iOS 4.2 GM Release is already out and final version is being expected next week but after every new update some features are dropped for old models of iPhone and iPod Touch.

Hardware is the main problem due to which old iPhone models can’t support the new features properly like FaceTime, HDR Photography, Multitasking etc. 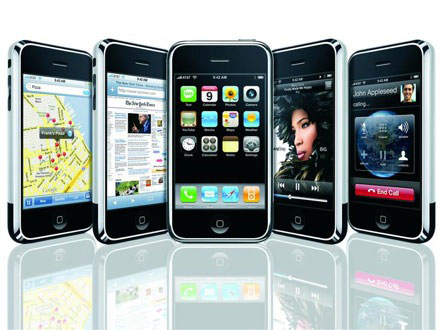 If we compare the hardware of iPhone 3G and iPhone 4, the former is about quarter of the latter. However the video posted by Rene on TiPb shows that iPhone 3G can also handle the iOS 4.2 without any lag and sluggishness.

You can see how well iPhone 3G is performing on iOS 4.2 while typing, zooming, scrolling, opening apps etc.