Apple has just released a new update for second generation Apple TV. There is no official changelog available yet for iOS 4.2.1 (8C154), but the main purpose of this update is to fix bugs and patch security loopholes.

It is to remind you that the important feature in iOS 4.2.x is Video AirPlay that allows users to stream pictures, videos, and music from your iPhone, iPad and iPod Touch to the connected sec generation Apple TV. 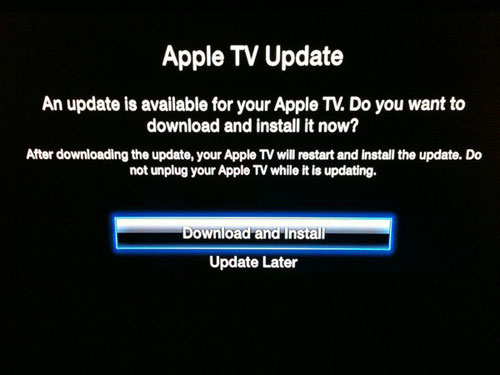 According to Apple’s official notes two bugs are fixed in ATV2 iOS 4.2.1: