Though iOS 4.2.1 untethered jailbreak using Monte technique is already available on iPhone 4, iPod Touch 4G but only for those who have iOS 4.2b3 SHSH blobs saved on Cydia server. 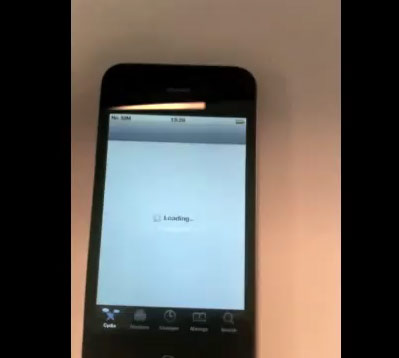 We hope that this new technique / exploit will allow users to get untethered iOS 4.2.1 jailbreak on all idevices without using any type of blobs.

No official ETA for this next jailbreak tool is announced by Chronic Dev Team. However, it is being expected that Greenpoison will be updated to support iOS 4.2.1 untethered jailbreak instead of releasing a new tool with new name.

You can follow us on Twitter or join our Facebook fanpage to keep yourself updated on all the latest from Chronic Dev Team and iPhone Dev Team.