BGR’s sources say that Apple is going to release iOS 4.3 beta 3 Build 8F5166B for developers, at some point today. If it happens so, it will be the third beta of iOS 4.3 within just three weeks.

It seems Apple is in hurry to release the final and public build to customers as they have already reduced the normal two weeks update time between two betas to one week. 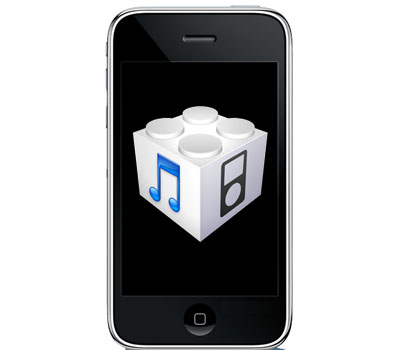 Earlier today Apple seeded iOS 4.2.6 for Verizon iPhone 4 to public. There are also rumors that the company might release iOS 4.3 for all idevices including iPhone 4 GSM, iPhone 4 CDMA, iPad, iPhone 3G and iPod Touch 4G/3G just after the launch of Verizon iPhone 4, that is coming on February 10, 2011.

If Apple releases iOS 4.3 beta 3 today, it will be posted, as usual, to only those who have access to iPhone Developer Standard or Enterprise program.

Stay tuned to this site for more information about iOS 4.3.