Apple has seeded iOS 4.3 to developers for both iDevices (iPhone, iPod and iPad) and Apple TV. As you know that Apple doesn’t mention new features with beta releases, so the features we are going to share here are found by developers and those users who have managed to get and install iOS 4.3 beta version on their iDevices.

Find the new features after the break.

This feature was being expected for iPhone GSM, iPad and iPod Touch devices after it was found in Verizon iPhone 4. 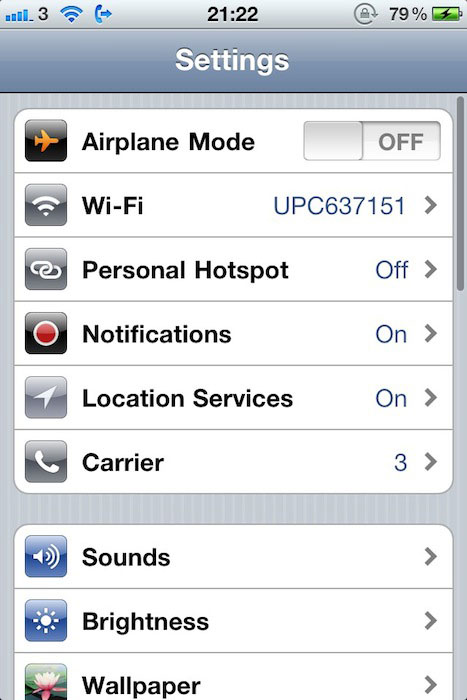 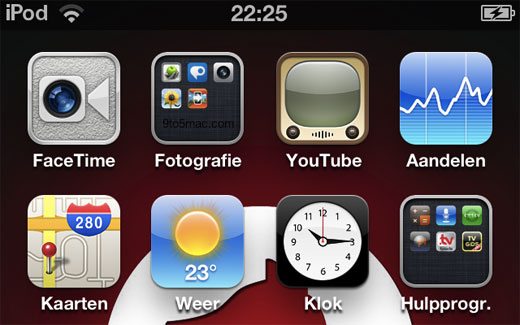 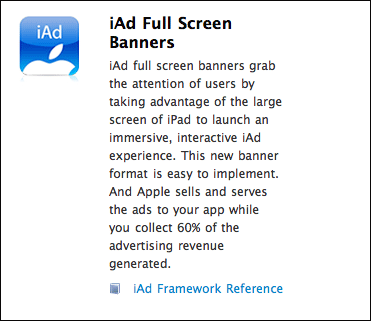 Side Switch Can Be Orientation Lock or Mute Button in iPad: 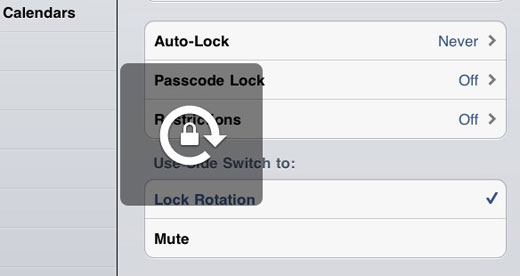 Play Alert Tone from One to Ten Times: 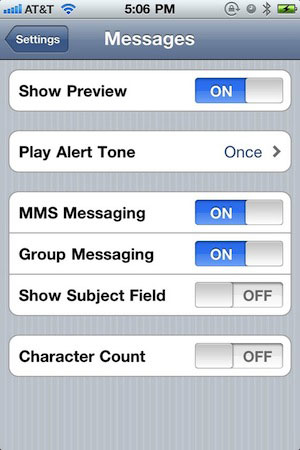 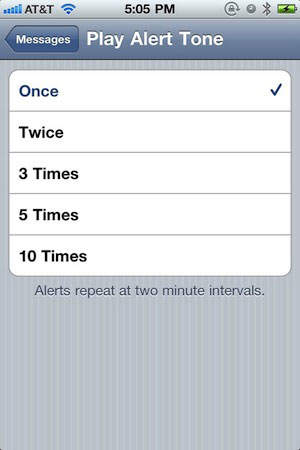 Some other features are also spotted in iOS 4.3 like Noteworthy font for iPad Notes. If you are also testing the new iOS 4.3 beta version and found a feature which is not mentioned here, please don’t hesitate to share with us.