News is buzzing around the web that Apple might drop iOS 4.3 public version today at 10 AM. The story was fist posted on BGR which has good reputation of leaking Apple internal news.

While we were told by Steve at iPad 2 Media Event that iOS 4.3 would be released on March 11th, its hard to measure the validity of this new rumor. 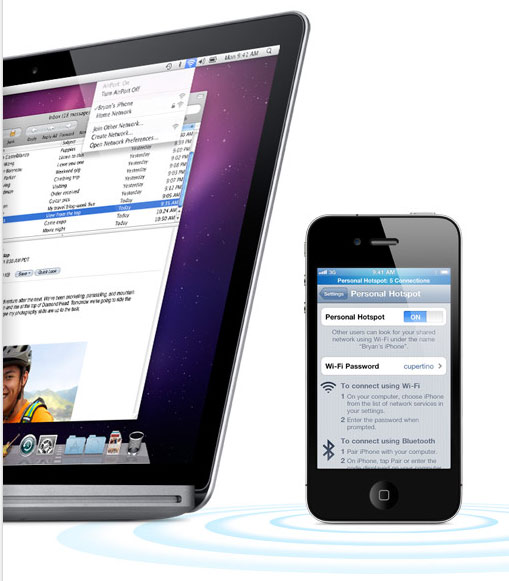 On the other side, those jailbreakers who don’t want to lose the jailbroken state should not update their iDevices to iOS 4.3 version. The obvious reason being that an official jailbreak is not yet available.

Moreover, there are also confirmed news that Mobile Substrate is not fully compatible with iOS 4.3. Most of the apps available in Cydia store use this mobile substrate to work properly.

iOS 4.3 will bring the following new features and improvements:

Stay tuned to this blog for more information.

Stay tuned to this blog for more information on iOS 4.3.