Though nothing can be said about what is being cooked at Cupertino Headquarter, but one thing is sure that new device, whatever its name is (iPhone 5 or iPhone 4S) is coming with per-installed iOS 5. The next major release of iOS for iPhone, iPod and iPad devices, versionized as iOS 5, will be shipped to Apple’s international assemblers on September 23rd, AppleInsider reports. 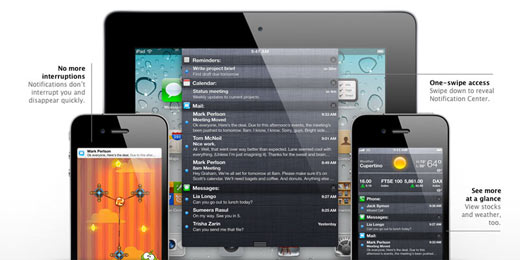 According to the analyst, Ming-Chi Kuo, who has a keen eye on Apple, iDevices assemblers will receiving iOS 5 Gold Master release from the week beginning September 23.

A release of iOS 5 to assemblers the week of Sept. 23 means its likely finalized hardware units for the new iPhone and iPod touch will begin to ship at the end of September. With an estimated 10 to 12 days for shipping, the two new devices are likely to be available by mid-October, Kuo said. 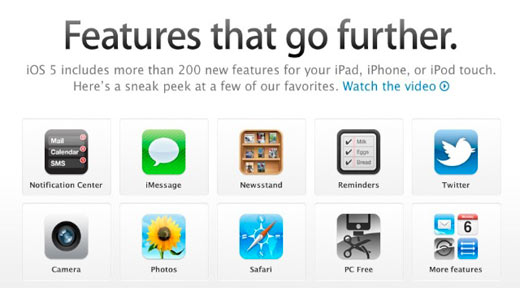 Apple has already seeded the seventh beta of iOS 5 to developers and has given a release date of this Fall for iOS 5. When we analyze all the rumors and news about iPhone 5 and iOS 5 we have got from reliable sources and shared them with our readers, we conclude that the public and final version of iOS 5 will be released in the frist half of October, along with iPhone 5.

Stay tuned to this site for more updates.