Sn0wbreeze 2.8 Beta 2 has been released by Steven, who is known as @iH8sn0w among tweeples, to support untethered jailbreak on iPhone 3GS running on iOS 5. It is to be noted that jailbreak is untethered for iPhone 3GS old bootrom only while for all other idevices, i.e., iPhone 4, iPhone 3GS new bootrom, iPad 1, iPod Touch 3G and iPod Touch 4G, it is still tethered on iOS 5.

Untethered jailbreak means that you can reboot your jailbroken iPhone/iPod without connecting it with computer whereas tethered jailbreak involves an extra step in which you have to connect your device with PC for successful reboot.

As you know iOS 5 final and public version is yet to be released, so Sn0wbreeze 2.8 version is meant for developers who are registered with Apple’s Developer Program. If you don’t have developer account with Apple but still want to test this beta jailbreak on your iPhone, you should read the consequences listed in our previous post before you proceed with jailbreak process. 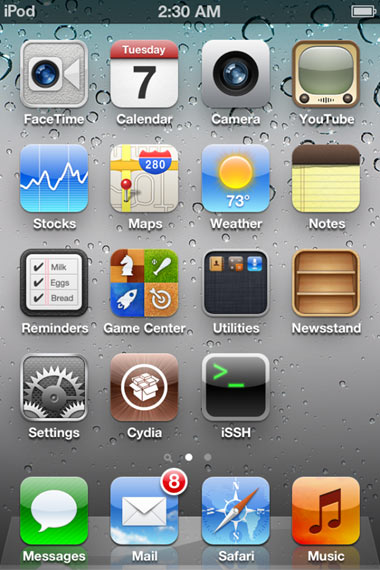 Besides Sn0wbreeze which works on Windows machines only, Redsn0w is also available for both Mac and Windows users to provide tethered jailbreak for all iOS 5 idevices except iPad 2.