In earlier reports, we’ve heard that the iPhone 5 will be released by September, while no exact date was given. Apple announced at WWDC 2011 that iOS 5 and iCloud will ship to all users in Fall 2011. So the report that we’re talking about amalgamates these two things, by claiming that the iPhone 5 was be released on September 7 and it will come pre-loaded with iOS 5. 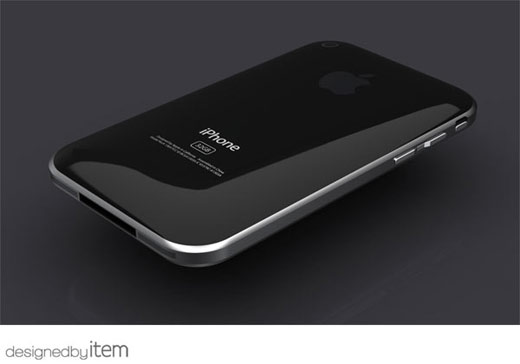 The iPhone 5 will come pre-loaded with the iOS 5, the latest version of Apple’s mobile operating system. Apple fans were dejected that the tech giant broke with tradition this year and refrained from saying anything about the next generation iPhone in its annual Worldwide Developers Conference (WWDC).

Critics mused over Apple losing ground to a plethora of Android OS-based devices which are slated for arrival in the summer.

As of now, only the first beta of iOS 5  has been released, whereas iOS 5 beta 2 release is expected around the mid of July. It may also be possible that Apple release the iPhone 5 and ship the iOS 5 concurrent to each other.

However, let’s not forget the fact that these are still rumors, and nothing can be said for sure until and unless there is official word from Apple, which we anxiously await regarding the next generation iPhone release.