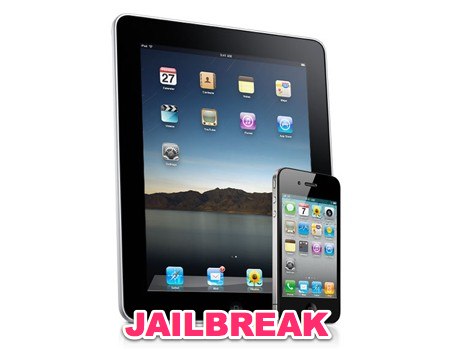 In contrast to the previous jailbreaks which are released in near future, pod2g’s untethered jailbreak will not support some old models like iPhone 3GS and iPod Touch 3G. As the iPhone 3GS old bootrom models are already jailbroken untethered for life, so only iPhone 3GS new bootrom won’t get this jailbreak. Apple TV 3G are also unlucky for this time.

Here is the list of devices that are known to work for sure :

Here is the list of devices that won’t be supported :

Pod2g and his team is still testing the remaining devices. Though Pod2g told his follows that he would release his jailbreak in a couple of weeks but there are also reports and rumors that he may release it at the HITB SecConf in Amsterdam.

We will keep you updated on all the latest from Pod2g and his team. So stay tuned to this blog for more updates.