Apple has finally announced the much awaited iOS 6.0 which contains more than 200 new features. The very first feature which Scott Forstall announced at WWDC 2012 event is improved Siri. Now Siri has learned a lot of more things since its first release. It can now tell us the latest sport scores, can make a reservation in a hotel for dinner. It can also show us the trailer of any movie. Siri is more intelligent than before. It can talk in many more languages now. 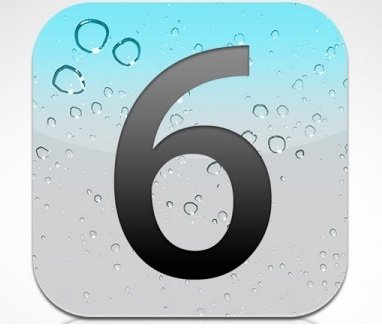 Above all Siri can type and send the text and tweets without touching and watching the idevice. All you have to do is to speak and rest of work is done by Siri smartly.

As we were expecting, system wide Facebook integration is finally there in iOS 6. We can update the status or upload the picture to our facbook account from anywhere in iPhone, iPod and iPad.

Two new cool buttons are added in notification centre which we can use to send the tweet or update the status on Facebook. Facebook contacts integration is also added in iOS 6.0. 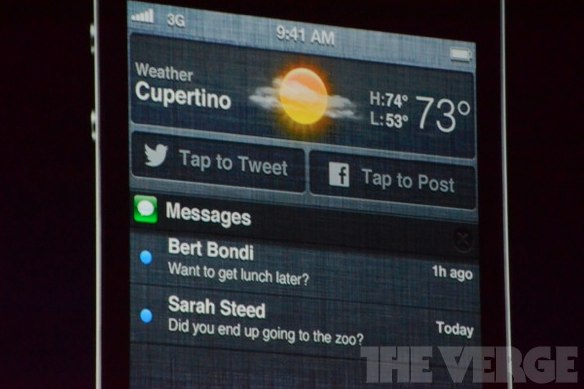 iPhone app has got two new features in this new version. If you are in meeting or you don’t want to receive the call, you are presented two new options allowing you to send back the pre-defined message or add a reminder for yourself. 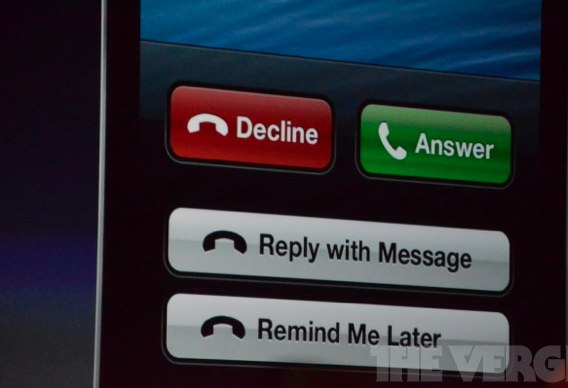 “Do not Disturb” option is also added in this version which mutes all the notification alerts for predefined time period. However, you can further fine tune the muted options.

iMessage over Cellular network is now available in iOS 6.

“Next up is a brand new app called Passbook.” This is a place to collect boarding passes, store cards, and movie ticket apps.

A new “Lost Mode added to Find my iPhone app. Send a number to the phone, and the person who finds it can just tap on that to call you. Um… if they’re nice.

iOS 6 beta version is available for download through Developer portal. The public build will be released later this fall.