A good news for jailbreakers! MuscleNerd, the leader of iPhone Dev Team has successfully jailbroken the A4 device iPod Touch 4G which was running on iOS 6.0. MusclerNerd used the all time favorite Redsnow for this purpose. However, this jailbreak is still tethered and moreover it contains a lot of bugs. Even the end product for which a device is mainly jailbroken, I mean Cydia, is also broken for now.

Here’s ioreg of my tethered-JB ipt4g 6.0:http://is.gd/1qOwvW  ..MANY things including Cydia are broken, don’t expect beta JB for a while! 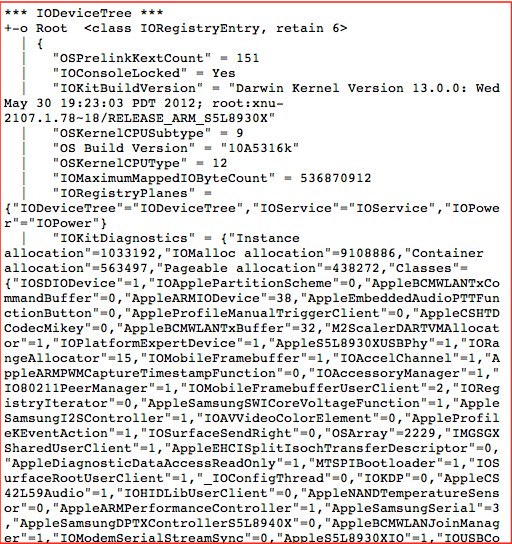 Due to broken Cydia and other bugs, MuscleNerd is not releasing this buggy jailbreak now. What I guess is iOS 6 jailbreak will be released when it is out of beta. As most jailbreak tools including Redsn0w require and fetch some files from the iPSW file which we want to jailbreak, so the release of iOS 6 tethered or untethered jailbreak at this stage may cause some serious copyright issues for iPhone Dev Team because the distribution of beta iOS files is illegal. 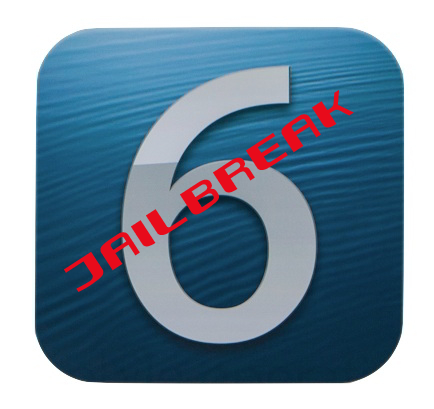 Apple has also added an extra layer of security to iOS 6 which is called KASLR (Kernal Address Space Layer Randomization) which might require additional exploits and hacks to be bypassed. So this new fence wall may also slow down the ripening of final jailbreak iOS 6. You should read our last post about KASLR and iOS 6 jailbreak for more details.

So, don’t expect the actual jailbreak anytime soon. But, at least iPhone Dev Team has started its hard work to provide us the free jailbreak as they have done in past.

Meanwhile you can follow us on Twitter, like our Facebook fan page, and add us to your Google+ circle to keep yourself updated on all the latest from iPhone Dev Team regarding iOS 6 tethered / untethered jailbreak.