Apple has just released another beta iOS 6.1 beta 2 for developers. Its build number is 10B5105c. A new beta software for Apple TV is also released. Along with these two iOS variants, Xcode 4.6 developer preview 2 is also available for download. 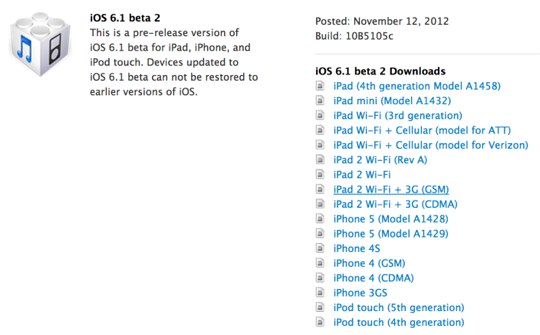 As you all know all these iPSW files and Xcode software is released for developers only. Only those who have access to developer preview and whose devices’ UDID is registered with Apple can install iOS 6.1 beta 2 on their devices. 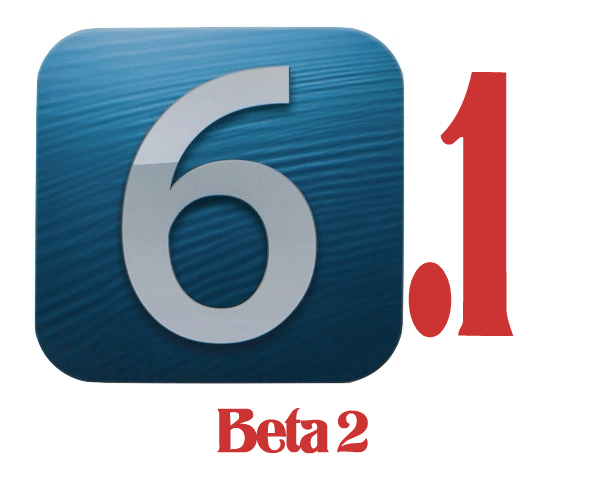 Waiting for any changes??

Officially no changes are announced. We are installing it on one of our iPhone devices and we will share any changes found in this new build.

As usually iOS 6.1 beta 2 can be jailbroken on older pre-A5 devices like iPhone 4 and iPhone 3GS. The complete guide and step by step procedure is posted in earlier post in which we told you how you can jailbreak iOS 6.1 beta 1. The whole procedure is almost same. In case you find any difficult, you can get free help through comments section.

When it will Expire?