The cat and mouse act has started once again. But this time it seems very short as Planetbeing confirms that evasi0n exploits are not patched in iOS 6.1.2.

Every time Apple releases a new firmware update, they usually include the fix for the existing jailbreak tool. Due to which many users who heavily rely on jailbreak don’t update their devices. The other users who accidentally or intentionally upgrade to latest build then wait for next untethered jailbreak.

Fortunately today’s iOS update doesn’t contain the patches for evasi0n exploits. Instead of these, Apple included some other fixes in it like Exchange bug, fast battery draining issue, and most probably passcode lock problem. 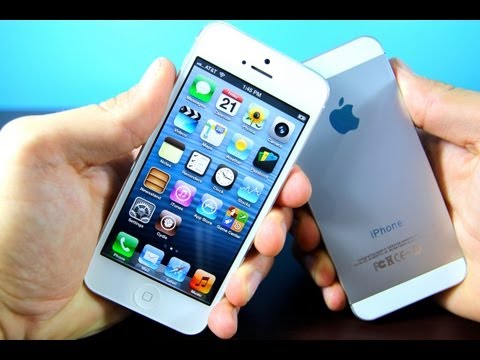 Evad3rs team is already on its way to test it on different devices. Planetbeing tells his followers through his twitter account that untethered iOS 6.1.2 jailbreak on iPhone 5 and iPad mini has been achieved. The compatibility with other device is being tested now.

Not yet able to test all devices, but it’s looking good for 6.1.2. iPad mini wi-fi and iPhone 5 are still jailbreakable.

I think they will release the next version of evasi0n 1.4 soon. But it doesn’t mean you should update your devices now. MuscleNerd, who is also the part of this team, suggests not to update now.

Many people are misinformed about saved SHSH blobs.For most devices after iPhone4, they will NOT let you downgrade — so avoid 6.1.2 — MuscleNerd (@MuscleNerd) February 19, 2013

We are following the updates closely and will post here as soon as we get new information. Update 1x:  The next version “evasi0n 1.4” will be released later today with official iOS 6.1.2 untethered jailbreak support. So, it’s coming very soon. Isn’t it?

We will release evasi0n 1.4 later today that marks iOS 6.1.2 as supported.