Recently a bug in iOS 6 was discovered which allowed the unauthorised users to bypass the passcode and see the contacts, call logs and other available information in Phone app. Today another bug surfaces which is more dangerous as it can give access to other sensitive information and files present on your iPhone. However, this hack is possible only when the phone is connected with a laptop using a USB cable.

The basic phenomena behind both methods seems similar. In this new bug we have to press home and power buttons in a particular fashion, call on emergency numbers, and then again press hold few buttons. Moreover, it doesn’t require the already authorised PC to get the information.

Here is the method:

First of all press the power button and then tap on “Emergency Call” option at the bottom left. Now dial any emergency number like 112, 911 or 110. As soon as it starts dialling the number, quickly hang it up. 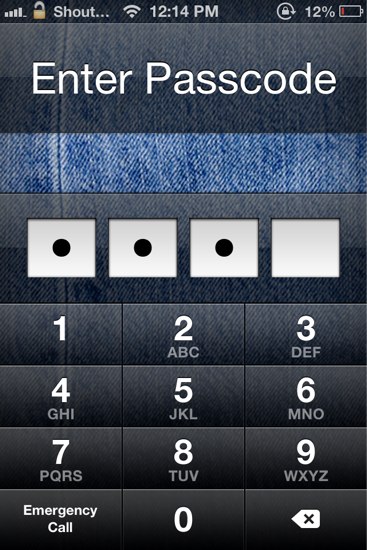 If every step is followed correctly, your device’s screen will go blank and only status bar will be visible. Now connect your iPHone with PC using USB data cable.

AllThingsD tells us Apple is already aware of this problem and the future iOS 6.1.3 update will fix the problem.

Tip: You can disable the Emergency Call button present on lockscreen by using this simple App available in Cydia store until a permanent fix comes.