Every year Apple makes few changes to its popular operating system for iPhone, iPod and iPad devices. If you remember, iOS 4 brought some exciting new features and few redesigned elements. This year Apple also redesigns iOS 7 from top to bottom. Not only the fonts and UI elements are changes but also the new transitional effects are included in it.

Some features and changes introduced in iOS 7 definitely require a whole separate article to discuss but this post will give you a sneak preview of the most important facelifts which every iOS user wants to know about.

1) New Slide to Unlock: This is the first time Apple changed the traditional “Slide from left to Right to Unlock the device” option. In the new way we have to slide from bottom to top in order to unlock the device.

2) Icons are flat now. The icons of many default apps are also replaced with the new ones.

5) Some apps like weather app and Safari are totally redesigned.

7) When you move the device in your hand, it actually follows your motion. You can see behind the icons.

8) There is a new gesture introduced in it. When you swipe from the left edge of the device, it takes you back to previous step of the app. In fact it works just like BACK button.

9) Notifications looks like Google Now and it is also available on the LockScreen.

10) There is a whole new Control Centre which pops out when you swipe up from the bottom of the display. It contains the frequently used toggles which can be turned on and off any time with ease. 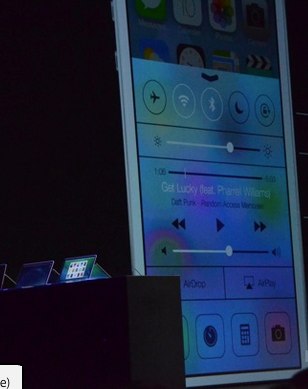 14) New photos app automatically organizes your pictures according to where and when are taken.

15) Siri gets new design with new voice and extra commands. Now you can set most of the setting using Siri like brightness of the device etc.

16) You can also mirror the display on the screen of your car.

17) iTunes Radio is finally here to discover new music and share with your friends.

18) Activation Lock: If a thief tries to turn off Find my iPhone or wipe the device, they will not be able to reactivate it. 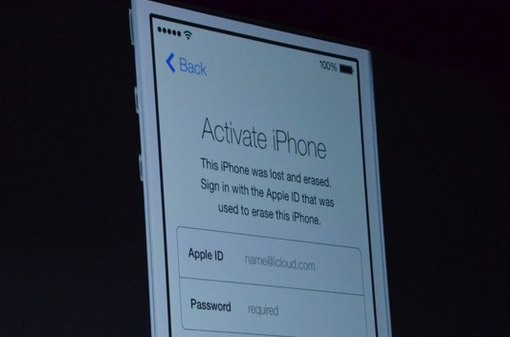 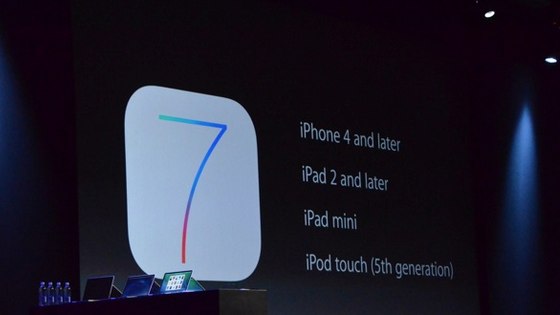 The developer preview is available today but the public build will be released this fall.