Time is getting closer and closer and within next few hours we’ll be downloading and installing the most-awaited iOS 7 on our Apple devices. If you haven’t prepared your device yet for iOS 7, you can follow the complete “Upgrade Guide” which we posted few hours ago. 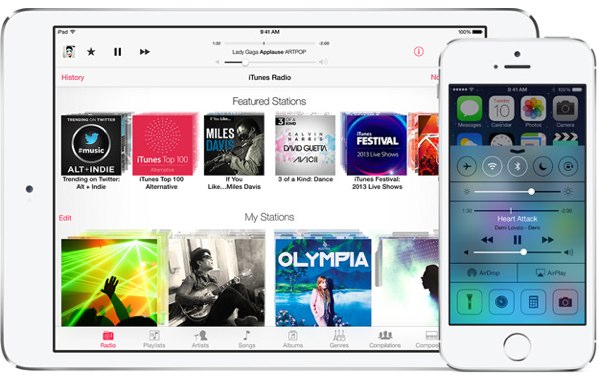 It is the first redesigned version since its first release back in 2007. It contains more than 200 new features from it predecessor iOS 6. The most important one is its simple user interface. Others include Control Centre, AirDrop, revamped Multitasking and many more.

If we look back at the releases times on previous major iOS versions, like iOS 4, iOS 5, they were released at 10am PDT (Pacific Time). If Apple follows the previous tradition, and there is no excuse not to follow it, then the new iOS 7 will also be released at this time. If you are living in any other timezone, here is the complete chart showing the exact release time of iOS 7 in different cities around the world. 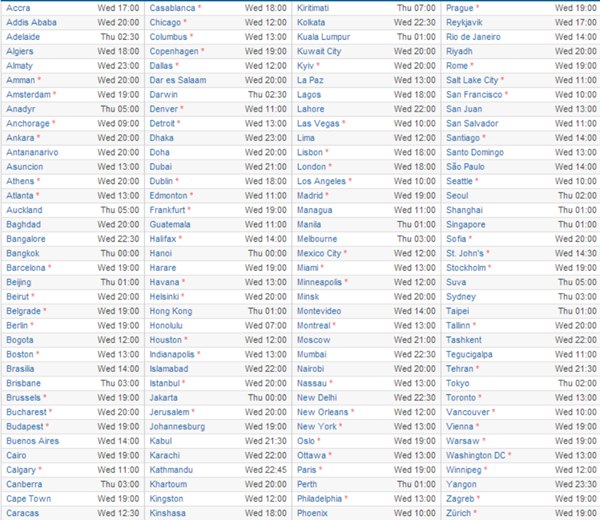 As you know there’ll be millions of people downloading the iOS 7 at the release time and Apple servers will definitely go under heavy load and may slow down the upgrade process. So in this situation the best method for upgrade is to download the iOS 7 iPSW files first on your computer and later by using the iTunes install it on your device. 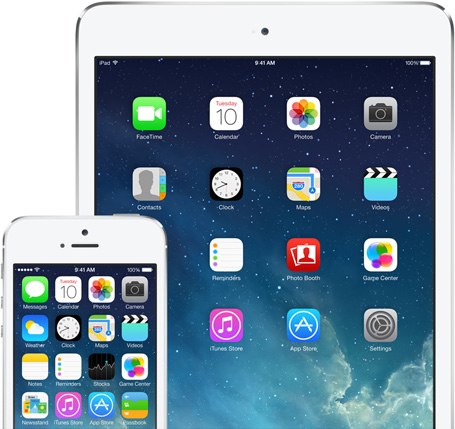 As soon as the direct links are available for download, we will post them here. Please keep visiting this page.

Please check again at 10AM PT for the iOS 7 direct download links.