The leaked screenshots of upcoming WhatsApp version were already floating around the web. Finally the new version, inspired from flat design of iOS 7, hits the app store today. The overall user-interface (UI) of the device is rebuilt to match the sleek and minimal look of iOS 7. 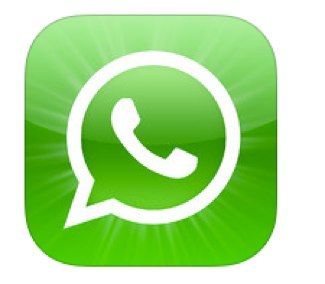 There is also a new feature in this version which moves this app from personal to professional category. The new feature is called Broadcast Lists, which provides you a way to interact with more than one user at the same time. You can send the message to the whole group / Broadcast List at once. This move would not only provide a new way of  interaction and communication for individuals, but also for corporate culture, where a boss, or anyone, can send an instruction to his subordinates, or share a thought with the colleagues or share a memorable moment with the friends at once.

You’d really love this new Broadcast lists feature if you have many friends in common. 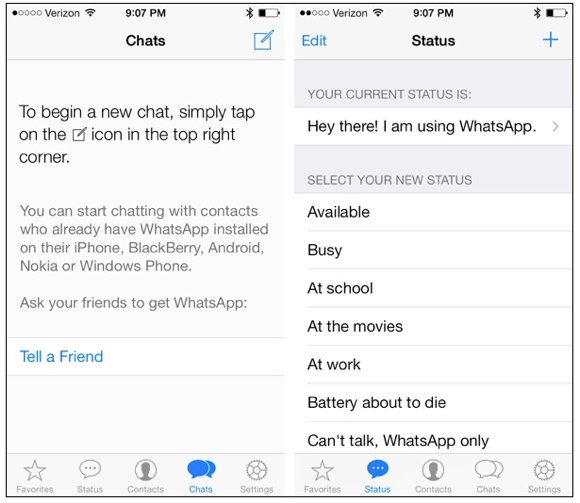 There is also another feature which is worth mentioning here, and that is Crop Image. You can crop the image before sending it to your friend now in this release.

According to official changelog, here is what’s new.

– broadcast lists: communicate with your classmates, work colleagues or just friends by messaging many people at once.

The universal binary of WhatsApp 2.11.5 is now available for all iDevices, iPhone, iPad and iPod Touch. Get it now from AppStore and enjoy the experience of one of the best messaging app in the store.