We will keep updating this post with every new news, hint or status we get about iOS jailbreak. So save it and keep visiting for the latest updates.

The official release date of iOS 7 is, as you all know if you have followed the updates from Apple’s even, is September 18. It is the first major overhaul and redesigned operating system for iPhone and other devices since the launch of iPhone. Besides the new UI (User Interface), there are more than 200 new features included in this update. 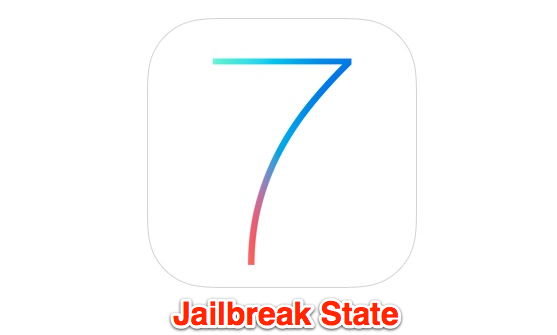 There is no doubt millions of users will download and install the new software when it comes out for public, but there will be definitely many more others which will not restore the new software until iPhone Dev Team, Evad3rs or any other team releases the jailbreak for iOS 7. They heavily rely on jailbreak and can’t imagine the using of iPhone without installing the favorite apps, tweaks and other customizations from Cydia Store. For those users here is a big news that Planetbeing, a prominent member of Evad3rs tells us through his twitter handle that the team has started working on iOS 7 jailbreak.

Since everyone loves updates: @evad3rs have now started to actively look at iOS 7.

The first step would be definitely to check the existing kernal and other un-disclosed exploits with the iOS 7 GM which is already available for developers.

We are currently in a reconnaissance phase where we are identifying which exploits we have still work.

Well, it doesn’t mean the jailbreak is coming within next few days. It might takes weeks and even months especially when Apple is making the new iOS and new models tougher and tougher for jailbreakers. 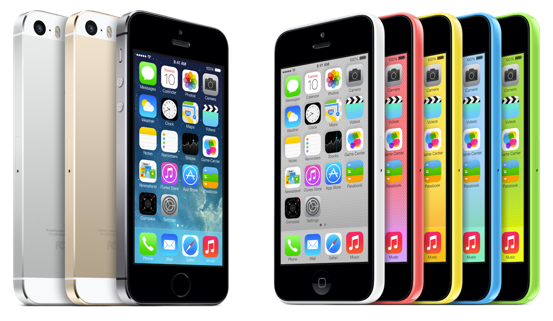 The new iOS 7 and new iPhone 5S, which is also capable to run 64-bit apps, is going to give a tough time to the developers, as far as I think.

Meanwhile,  if you can’t live without jailbreak, don’t upgrade your devices until we have some good news regarding iOS 7 jailbreak.