There are reports that Apple is giving final test to iOS 7.0.3 before it goes for public. This new iteration is expected to be released next week for various iOS devices.

They released the major iOS 7 version on 18th September, which not only includes more than 200 new features but also is redesigned from scratch giving a new user interface to the users and opening new windows for developers. With the release of iPhone 5s and iOS 7, developers can now make 64 bit applications for the smaller devices first time.

Later, the minor iteration iOS 7.0.2 was released in which passcode bugs were fixed. If you remember, we told you in a previous article that there were lockscreen bugs present in iOS 7 which allowed the  unauthorised users to use the phone, photo and other recently open apps without entering the passcode. Apple fixed these bugs in iOS 7.0.2. But later it was found that there is still a hack possible which can provide us access to phone app even if the device is locked. 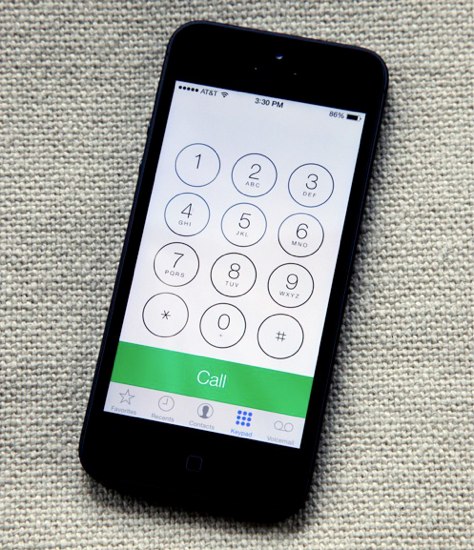 Apple has seeded iOS 7.0.3 to the employees and to its partners but public release might be  available next week. What I think is that more passcode bugs will be fixed in it, including few other fixes like App Store crashing issue etc.

There are also reports that Apple may announce iOS 7.1 in October along with iPad 5 in a special event. The event is, though, not officially announced and neither iOS 7.0.3, but  iOS 7.0.3 could be available for download through OTA and iTunes next week. So prepare yourself and your devices for another minor iOS release.

Update: One week has already been passed but Apple didn’t release this new update yet. We will update you when it is released.