As the web is developing, more and more tools, softwares and methods are developing to get maximum information about the users visiting the site. A webmaster can know from where the visitors are coming and going, which browsers they are using, which city they are currently in, the IP address and so on. Similarly, the visitors’ log also shows which operating systems the visitors are using while surfing the website. 9to5Mac reports that their website is accessed from devices running on iOS 7.1, iOS 7.0.1 and iOS 7.0.2. 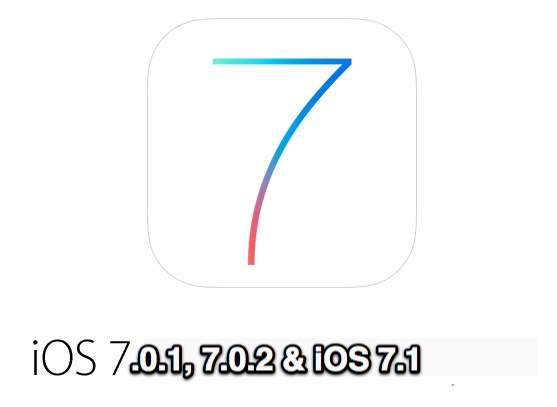 They say the users, most probably Apple employees, visited the site from Cupertino, California area where the Apple headquarters are located.

According to web analytics for 9to5Mac, Apple employees seem to already be testing iOS 7.0.1, iOS 7.0.2, and iOS 7.1. While we cannot absolutely confirm that these tests are occurring inside Apple, it seems likely based on the cities in which these operating systems are being tested. Apple’s headquarters is in Cupertino, California, and we are seeing these views from these unreleased operating systems from both Cupertino and surrounding areas.

iOS 7.0 is coming on September 20th for public, as you know. The testing of iOS 7.0.1 and iOS 7.0.2 indicates that these minors versions will fix the bugs which may be left out in the first release of iOS 7.

iOS 7.1 could be the next major release having new features like iOS-in-the-Car functionality. Analysts also say that Apple could release it with the new iPad which might be announced in October-November.

On the other hand, jailbreak community has also started working on iOS 7.0 jailbreak but they could wait for a stable iOS version, like iOS 7.1, to release the jailbreak.

The coming days are very important for both Apple’s iOS adoption rate and jailbreak status.

Update: BGR posts the first screenshot of iOS 7.0.1 running on iOS device. It confirms that Apple has started working on the new versions. 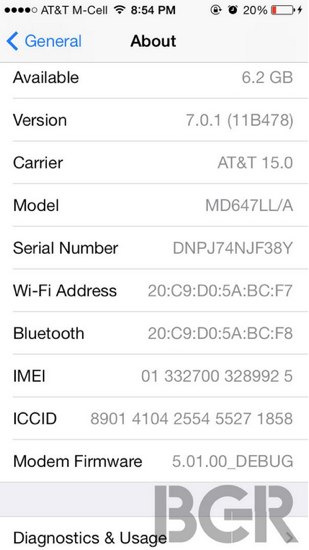