Apple has also announced the new version of iOS 8 for iPhone, iPad and iPod Touch devices. The overall look is same just like iOS 7 but there are many new features added to it. The existed features are also further tweaked to give a better experience to the users. Here is what’s new and changed in this version. We will discuss each of them in details later. 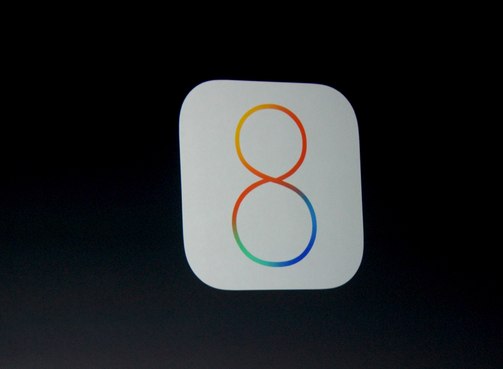 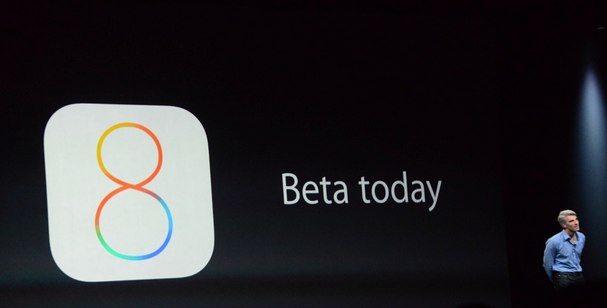 iOS 8 beta is now available for developer from today. They can install it on their devices from the Dev Portal. If you are also registered with Apple’s OS Dev Program, head over to the site and get it for your device. The public build of iOS 8 will be released in Fall. The exact date is not mentioned, but I think it is coming along with new hardware, most probably with new iPhone 6.

We are adding more features and changes included in iOS 8 to this post. Keep coming back.

Special Note: The wait is finally over. Apple has just rolled out the public release for all idevices including iPhone 6 and iPhone 6 plus. You can either grab the downloadable links for iOS 8 or fire up the settings app to install the update through OTA updater.