There are rumors floating around the web that Apple is going to introduce a new app for health and fitness in the upcoming iOS 8. As you all know that the Cupertino company always tries to hide the upcoming features and changes till the last moment but even then the internal matters leak sometime, and so is the case with iOS 8. 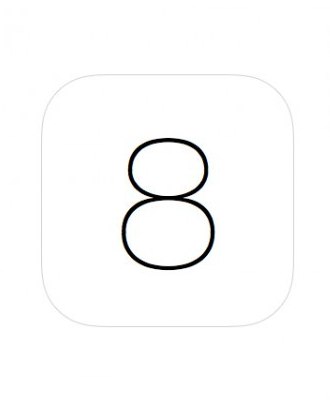 Mark Gurman of 9to5mac claims in one of his post on his site that a new app “Healthbook” is being developed which will be the major new application in the next iOS 8 version. The overall concept and UI would be similar to that of Passbook. There would be different cards containing different types of information like the details about your medications on one card, your blood pressure measurements on another card, your walking, running and stepping track on other card and so on. Gurman has also mentioned that the logo will be inspired from Passbook app logo.

Apple has already introduced a new motion sensor chip M7 in its latest iPhone model which can record the steps but it is unable to measure some other vital health related signs like blood pressure. But it doesn’t mean it is impossible. The submission of few latest health related patents and the hiring of professional medicine persons may lead us to believe that there might be new sensors and chips in the new iPhone 6 to record all these things which seem impossible to us right now. Even Tim Cook’s statement on the chips “the whole sensor field is going to explore” is a crucial sign of new sensors in iPhone 6 and may be in iPad 6.

Last year Apple added several medical, health and fitness experts to its team. Even this year they have hired Ravi Narasimhan to work on iWatch gadget which is believed to be released with this year and which may come with a mini-iOS 8 version loaded with health softwares. 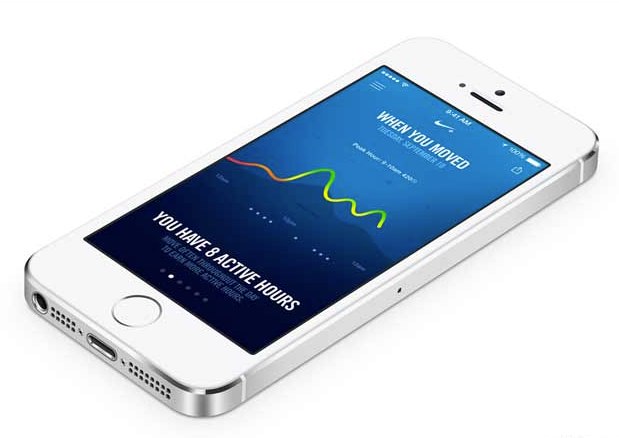 Sources close to Apple have said many times in past that iWatch will heavily be tied with iPhone 6 to transfer the data like step rate, pulse rate, and may be blood pressure from iWatch sensors to iPhone which will have pre-installed Healthbook app to translate and save that data.

Besides Health and iWatch, the new iOS 8 is rumored to have a new system which would enable the users to buy the physical goods from supported retails stores and even online. This all would be possible using the existing Credit Cards already attached with the iTunes accounts. There won’t be any need to make new accounts or add new credit cards. We have already discussed about “usage of iTunes account to buy physical goods” in our previous post.

Other than these new changes, there won’t be any significant change in the UI of iOS 8. Minor enhancements and improvements might be released but major overhaul is not in the to-do list of Apple for this year. Changes and improvements in the Apple’s Maps app are on the list.

Lets see what Apple has got in iOS 8 for us!!