A rumor is spreading around the tech town that Apple is acquiring an iOS developer to revamp its Notification System. Apple’s pop-up notification system for  new messages, Emails, and like is considered one of the weakest part of iOS.

The sources of CultofMac report that Apple’s strategy for the revamp involves acquiring a small company which is currently working on App Store notifications. But the sources couldn’t identify the targeted firm. 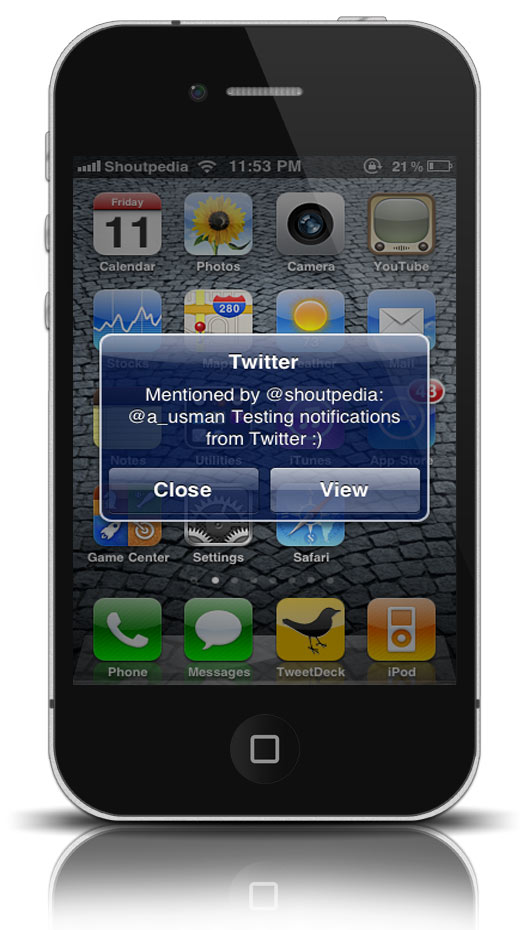 Apple’s pop-up notification system for new text messages, voicemails and the like has often been criticized as one of the weakest parts of the iOS. Notifications are intrusive, modal and often cryptic. It’s a mess.

HP/Palm’s webOS banner notification system, on the other hand, has been widely praised for its utility and ease of use. And from this week’s preview, it looks to be getting better.

iOS 4.3 is almost ready and we can’t expect much improvements in notification system for this release. So it is believed that revamped notifications will be introduced in iOS 4.5 or iOS 5 with iPhone 5 / iPad 2 this summer.