I was just reading a post according to which iModZone is developing an app for iOS 4.0 and above to install the cracked applications on iPhone/iPad and iPod without jailbreaking the idevice. Though the basic principle behind this app is not revealed but it works like AppSync. It is also told us that this method has been confirmed by chpwn, a member of iPhone Dev Team, on IRC. 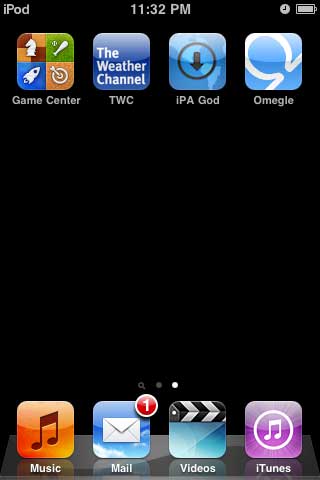 People who happen to have “IPA God” confirm that it does work as intended. chpwn also believes that it may be a left over from some testing that Apple had done.

Here are some screenshots: 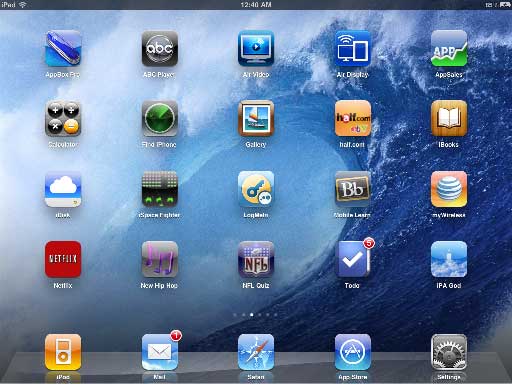 The bad part of this story is the app is not free like other jailbreak tools. You will have to pay a little money to the developers of IPA God to get UDID registered so that you can install it on your idevice.

But we are still waiting for a new jailbreak tool which will allow us to install the apps as well as to customise our phones according to our taste without paying a penny.