Last week iPhone Dev Team released untethered jailbreak for iOS 4.3.1 using the exploit found by @i0n1c. iOS 4.3.1 Untethered Jailbreak, which was rolled out in the form of Redsn0w and PwnageTool, is compatible with all idevices except iPad 2.

Joshua Hill also known as @p0sixninja, a key member of Chronic Dev Team has just tweet that he is giving a finishing touch to iPad 2 jailbreak. 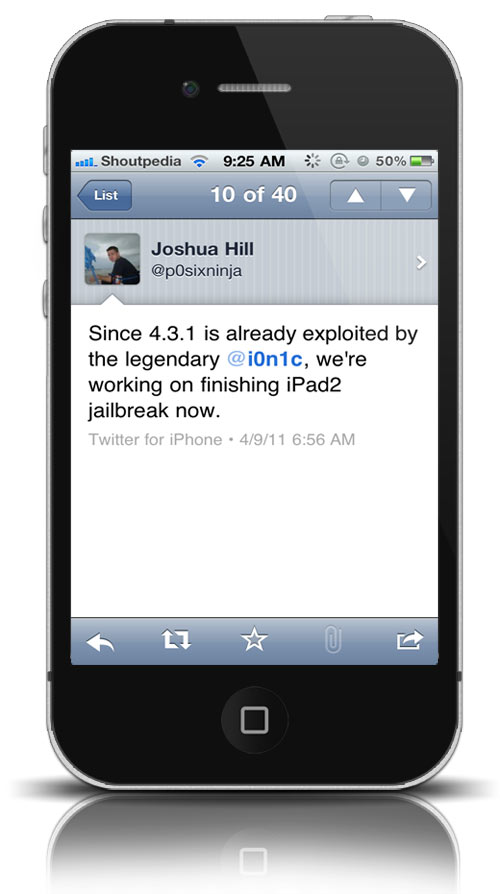 @p0sixninja: Since 4.3.1 is already exploited by the legendary @i0n1c, we’re working on finishing iPad2 jailbreak now.

As we know Comex had managed to jailbreak iPad 2 running on iOS 4.3 but the exploit which was used in iOS 4.3 iPad jailbreak has been patched in the latest iOS 4.3.1 release. Since Chronic Dev Team hasn’t disclosed whether this jailbreak will work on iOS 4.3.1 or not, it is better to stay on iOS 4.3. 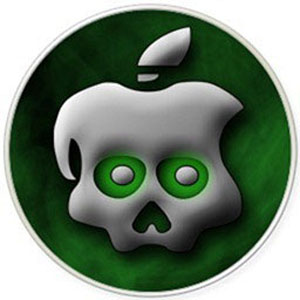