According to DigiTimes sources, Foxconn is notified that it must ship Apple’s next generation iPad 2.0 within the next 100 days. Sources say that initial shipment will be around 400,000 – 600,000 units.

However, it doesn’t mean that Apple will start sending iPad 2 to users by the end of February. The company might delay the actual release till April. 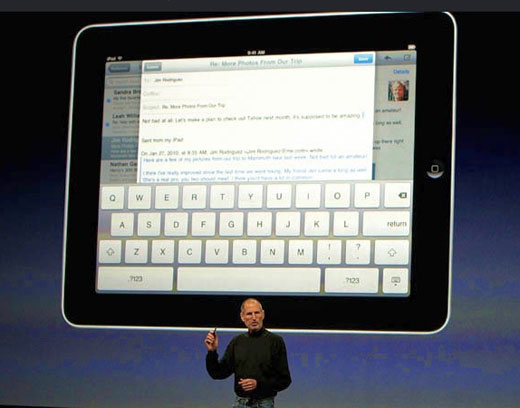 The sources pointed out that the iPad 2 will ship as soon as the end of February in 2011. Apple originally planned to start mass production in January, but because the device’s firmware is currently still in testing, Apple has been postponing the schedule. Since Foxconn’s new plants in Chengdu are still in pilot production, iPad 2 will be mainly supplied by its Shenzhen plants, while the company’s upstream component partners have all been notified of the shipments schedule.

You can read the details of these new features in our previous post. We will update you as we get official information about iPad 2 release. So stay tuned to this blog or follow us on Twitter/Facebook to get the latest news. [DigiTimes]