Siri is available exclusively on iPhone 4S, which was announced at “Let’s Talk iPhone” media event. This feature can not be turned on older devices like iPhone 4 and iPad 2 until some developers from jailbreak community develop a method to do so. 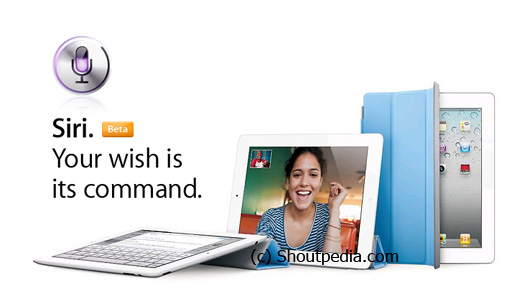 If you are following the updates related to Siri, you should know that Siri for iPhone 4 is already under pipeline. But this is the first time we heard about iPad 2 Siri porting. Sonny Dickson tweeted few hours ago that he is working on Siri for iPad 2. He also attached an image with the tweet showing Siri settings in the Settings.app. 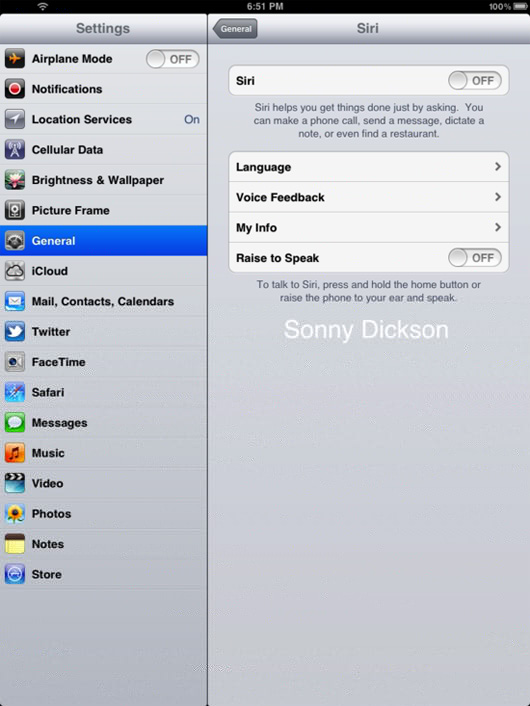 iPad 2 Siri porting requires the installation of files extracted from iPhone 4S. But the porting experiment on iPhone 4 shows that Siri does not take the input commands on older devices. Sonny Dickson didn’t tell us about the status of iPad 2 Siri but we can guess the same issue is present with iPad 2.

There are few assumptions why Siri  runs on iPhone 4S only and doesn’t take input on iPhone 4 and iPad 2.

We will keep you updating on all news related to Siri porting on iPhone 4 and iPad 2. But one thing is obvious that it will require a jailbroken iPhone 4S/iPad 2 to install and run, if it comes.