Earlier we posted on Samsung’s request to have early access to Apple’s un-released and unannounced products esp iPhone 5 and iPad 3. As per expectations, a federal judge denied Samsung’s request in a ruling handed down yesterday. 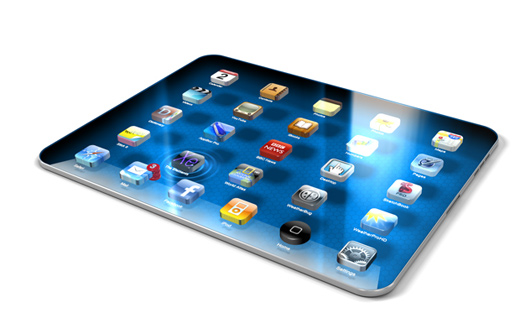 Samsung claims that it needs to see Apple’s future products because devices like the Droid Charge and Galaxy Tab 10.1 will presumably be in the market at the same time as the iPhone 5 and iPad 3, and Samsung’s lawyers want to evaluate any possible similarities so they can prepare for further potential legal action from Apple. It’s ballsy, but it’s not totally out of the blue..

Samsung claimed that his request was equally legitimate as Apple’s previous move to see the Samsung’s products which are now in the market.

The rumors about next generation iPhone and iPad are already in circulation indicating an announcement of iPhone 5 in August and actual release in September.