Today Apple refreshed some of its products and announced a new product “iPad Mini“. The Cupertino based company also upgraded their existing iPad 3rd generation to iPad 4th generation. It contains A6X processor which is two times faster than A5 processor. 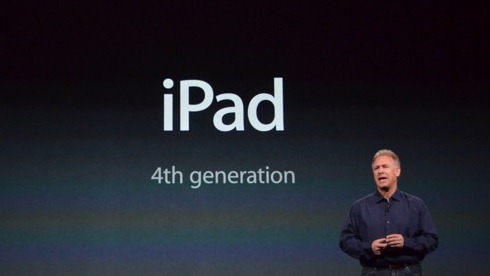 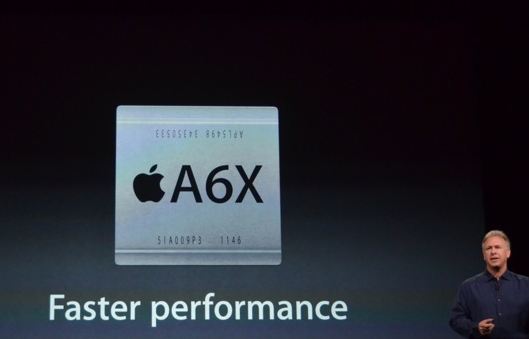 iPad 4 has doubled graphic performance and improved battery time. WiFi is much faster than the previous model. LTE network is also expanded.