Apple’s October event is about to start in few hours. Soon we all are going to see Tim Cook on stage to announce one more product for iPad family. Apart from a new line, the existing New iPad (3rd Generations) is also being expected to be refreshed. The lightning connector is the most rumored enhancement for the New iPad. Some sources are claiming a new front-facing camera with face detection for the iPad. 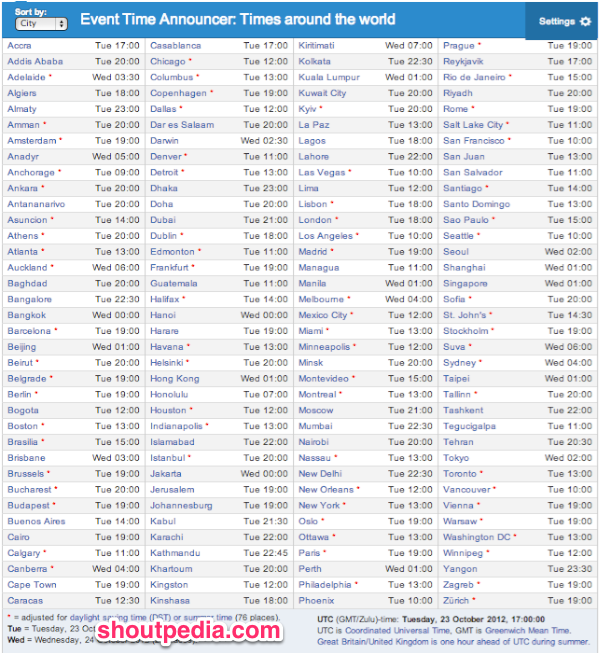 The above chart shows the exact starting time of iPad Mini Event. If you don’t want to miss this moment, just look the time in front of the city you are expecting yourself to be present at that moment and follow the below mentioned links to get the latest updates in the form of snaps, text and images. 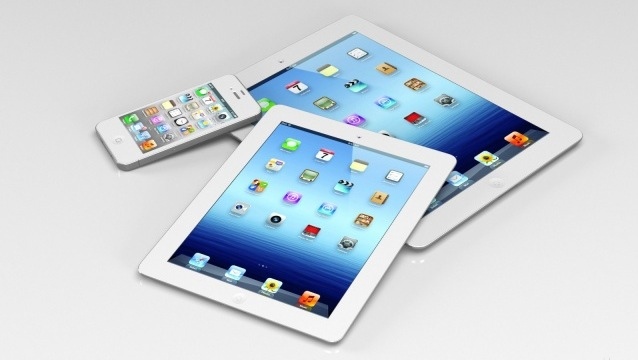 Apple doesn’t allow anyone to live stream its events. In case anyone tries to broadcast live its any event, he may face some serious problems from Apple. However, the live coverage in the form of images is not restricted. Many tech-blogs, who are invited to attend the event, will prove this type of coverage. Among these blogs, two tech-sites Engadget and the Verge will not disappoint you by any means. I myself get the updates from these sites.

Apple will release the keynote video of the event later. So the iPad lover who won’t be able to follow the updates at the time of iPad mini event, they can watch the video later.

Apple is now also allowing the users having Safari on Mac OS X and Safari on iOS 4.3 or later to stream this event. So if you fit in the criteria, just go to Apple Events page on Apple website to stream the event live when it starts.