iPad Mini Price and Specifications – Well, when published the last post, we thought iPad mini is not coming and we thought they were releasing a refreshed iPad 4 only. But no! All the rumors have now turned into realities. iPad Mini is finally announced by Apple. Here are the complete specifications and pricing details of this new tech doll. 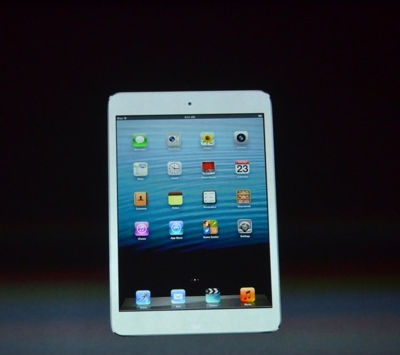 The pre-orders starts this Friday while the shipping startes November 2nd.