If you read the comments under the post “Snowbreeze 2.0.1 Released to Jailbreak iOS 4.1”, you will find some users asking about jailbreak for iPhone 3GS 05.14.02 baseband. A lot of comments have been deleted due to the repetition of same question and above all I didn’t have the answer then. Similarly, the users who are on unofficial carriers are interested to know the unlock for iOS 4.1. 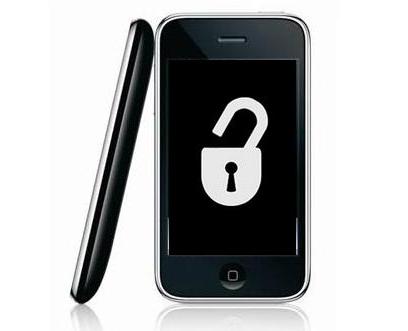 Finally we have got an official update for iOS 4.1 unlock and jailbreak from Chronic Dev Team. According to the tweet posted on twitter few hours ago, there is no unlock tool under development for iOS 4.1. Currently the team is busy to develop the new jailbreak tool using the SHAtter exploit.

The important thing at this time is jailbreak and once it is available, the unlock tool can be developed quickly or even the existing Ultrasnow might be used to unlock iOS 4.1 after few modifications.