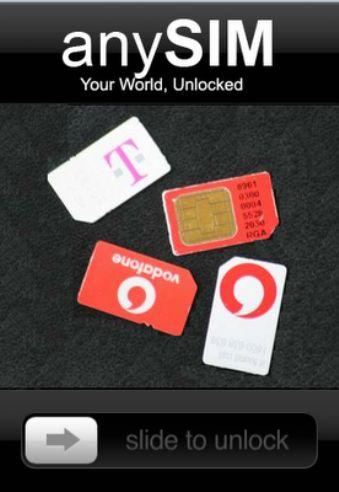 Yesterday planetbeing, one of iPhone Dev Team Members, confirmed that iPhone 4 has been unlocked and the new rewritten unlocking software will be released soon. But on the other side the old fellow of Team, geohot, announced its early retirement and said “Goodbye” to iPhone unlocking and jailbreaking.

In this post we are going to share only this video posted by planetbeing and it shows the brief demo of iPhone Dev Team’s iPhone 4 carrier unlock. You can get the more details in our previous post.