If you have been waiting for iPhone 4 unlock on the above mentioned basebands, we have some bad news for you. 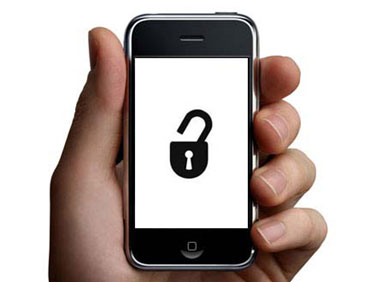 MuscleNerd, the key member of iPhone Dev Team, confirms through his twitter account that he and his team do not have a working exploit to unlock on iOS 4.3 (baseband 04.10.01) and iOS 4.2.1.

MuscleNerd: Sorry, there’s no news on the i4 unlock for those who lost 01.59 (or never had it). It’s taking longer than we wanted :(

The good part of this news is that those iPhone 4 users who were ever on baseband 01.59 will get working ultrasn0w unlock in near future.

It seem the team is now working on Baseband downgrade tool for iPhone 4 and iPhone 3GS. 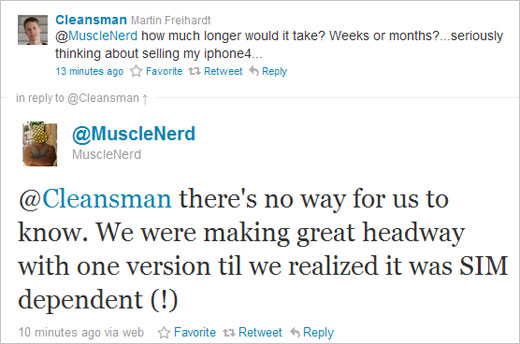 Stay tuned to this blog for more information on iOS 4.3 and iOS 4.2.1 unlock for iPhone. [via twitter]