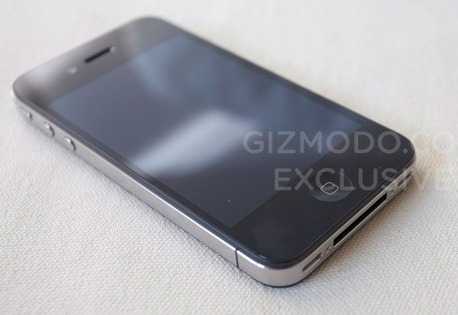 An internet buzz about new iPhone fourth generations is spreading very fast and many sources have confirmed that leaked pictures of new iPhone 4G are real.

After engadget, now Giz has confirmed that iPhone 4G’ images are real. Giz has also released a video of upcoming iPhone 4G (HD).

There are many differences between iPhone 3G or 3GS and iPhone 4G.

Fourth generation iPhone is thinner than the 3GS with smaller internal components and larger battery. The cover of the battery will be metallic. A front camera is also present which is mainly meant for video calling. The back camera is of higher megapixels with flash.

The screen size is slightly smaller than the current versions but it is of high resolution. There is also a second mic in iPhone 4G to minimize the noise. The back of iPhone HD will be of glassy or ceramic material.

The new iPhone will be 3 grams heavier than the iPhone 3Gs with a 16 percent larger battery. It will come with MicroSIM slot which is also available in iPad. 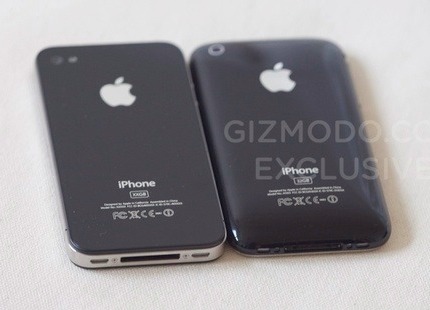 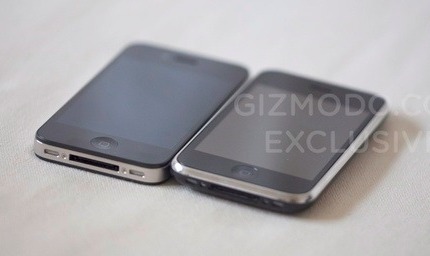 The operating system of new iPhone 4G will be, definitely, iPhone 4 OS (which has already been jailbroken). Apple is closely observing the reaction of tech enthusiasts about this new product. Though there is no release date available but Apple may make announcement about this product late June.