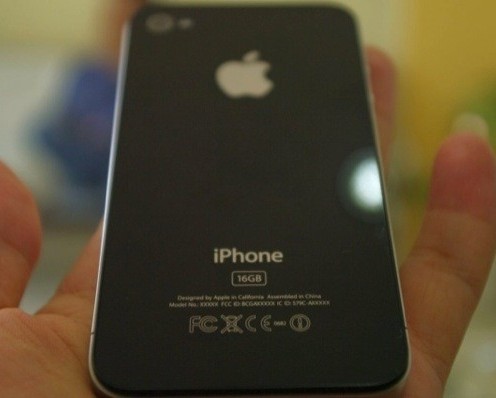 New pictures of iPhone 4G, aka iPhone HD, have been published by kids on a vietnamese forum. Earlier Gizmodo managed to get a lost iPhone 4G which was then returned back to Apple after the senior vice president, Bruce Sewell, wrote a letter to Brian Lam.

The only difference found in these pictures and the pictures posted by Giz is the absence a pair of screws at the bottom. 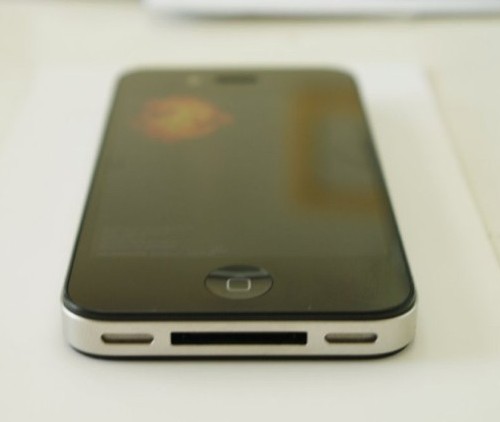 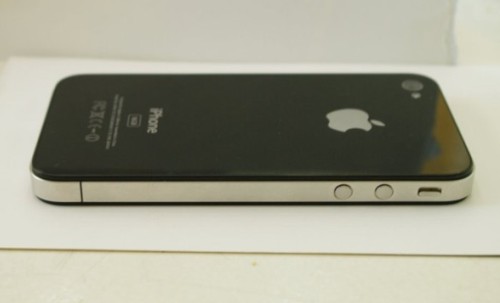 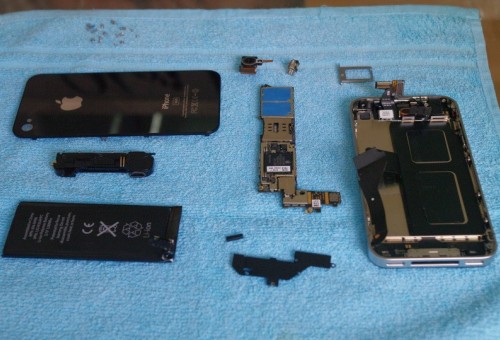 The internal pictures of iPhone 4G show the Apple’s branded processor which proves the authenticity of these leaked pictures. It is to be noted that a black “N90” is written on a white sticker which is, most probably, the internal codename of the device.

Though the exact release date of the idevice is not disclosed by Apple but it is expected to be lunched in the third week of June.