In all the excitement and news of the iPhone 5, iPhone 4S has been much neglected. Though it is possible that, Apple is holding an announcement on October 4th to announce only the iPhone 4S and not the iPhone 5 for now on. The logic being, that two models of iPhones (previous iPhone 4 and the iPhone 4S)  in the smartphone market would be good enough. But, till now we have got a good idea about the specs and looks of iPhone 5. It is likely that it would have a tear drop design and a capacitive home button. We discuss the probable features, specs and looks of the new version of iPhone, unofficially dubbed as the iPhone 4S. 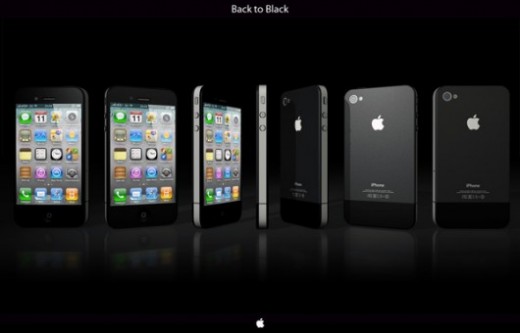 iPhone 4S, is believed to have a better camera, 8 Mega Pixels. The design would be nearly the same, add or minus a change in its thinness, and a few minor changes. Another change in this iPhone, would almost certainly be switched out for the blazing fast A5. 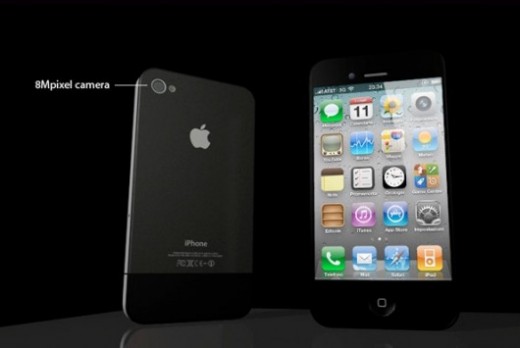 Though there have been many rumors about a possible 4 inch touch screen, but it looks like Apple is sticking to its previous screen size. Another speculation is that the screen will be stretched out further across the device’s frame so shrinking the border around the display and allowing for as much as a .5 inch increase in viewing area.

Generally, this is not a bad deal, and can be the best choice for a good user-friendly and easy-tasking smartphone. According to a couple of reports, the iPhone 4S is believed to be launched in the 9th-15th October period.