The rumor mill has been in action since the first couple of rumors about the new upcoming Apple gadget, iPhone 5. Many claims have been made predicting the release of iPhone 5. Though now, an Apple inside information source AppleInsider report that they are sure that the iPhone 5 release would be in mid-October. Another Japanese site, Macotakara reported that the two OEM manufacturer have started assembling the iPhone 5 to make it ready for mid-October release. 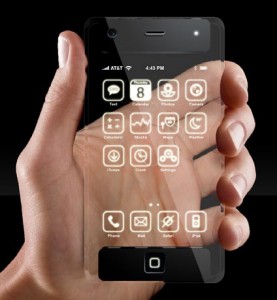 Though, we cannot put much faith in these Chinese sources or the Japanese site, Macotakara as Chinese rumors are circulating every time while the Macotakara gave a similar report last month, claiming that the iPhone 5 would be released in September.

From several leaked images and some sources, we have gathered that the new iPhone 5 would be using A5 processor and accompanied by a 8-megapixel camera. Some sources also report that the new iPhone would have a bigger screen, thinner design and would differ from the earlier iPhone in the curved sides.

So be ready, the iPhone 5 could be coming any time.And its not a thing to miss. Keep logged on, and we will keep you posted. 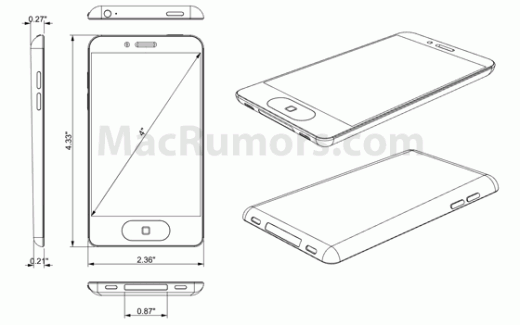