Latest reports from many reliable sources have almost confirmed that the iPhone 5 is going to land in the market in the first half of October. All the smartphone fans around the world are waiting for the much awaited iPhone, and are hanging on to every bit of news. But, this news is likely to irritate them up a little. Yes, as you have read in the heading, iPhone 5 might be delayed. 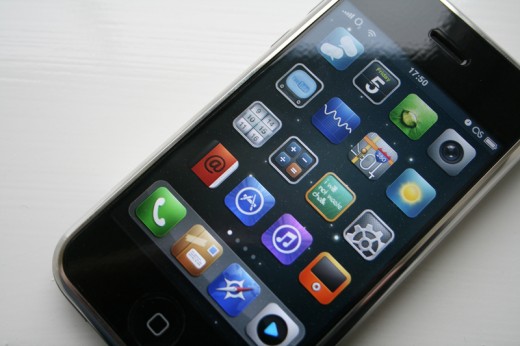 The reason stated for might-be-delay in iPhone 5 release is some defects in its touch panel. According to a report on iDownloadBlog, the iPhone touch panel supplier Wintek might be encountering issues with the production of the panels, affecting initial shipment targets scheduled for October.

Though, when Wintek was questioned about this issue, it denied this and said that the products are being ““delivered on schedule.”

The defect explained by them is

The defect, “delayed bubble”, is difficult to avoid during panel production, particularly when the defect is not detected during the process of laminating touch panels, and only later found during assembly, the sources said. Since the manufacturing process of touch panels used in iPhone 5 is of the same as that for iPhone 4, Wintek is expected to remedy the defect quickly, the sources indicated.

So, there might be a chance of delayed iPhone 5, as Wintek is responsible for producing about 25% of iPhone 5 touch panels.

All the iPhone fans should just hope that Wintek, solves this defect as soon as possible, so as not to be the reason for delaying iPhone 5.