Digitimes reports that Taiwan based notebook maker company Pegatron Technology has secured iPhone 5 manufacturing orders, with the first batch expected to be over 10 million units.

Keeping in view the announcement cycle of previous iPhone models, we can expect another announcement for iPhone 5 in this June or July. 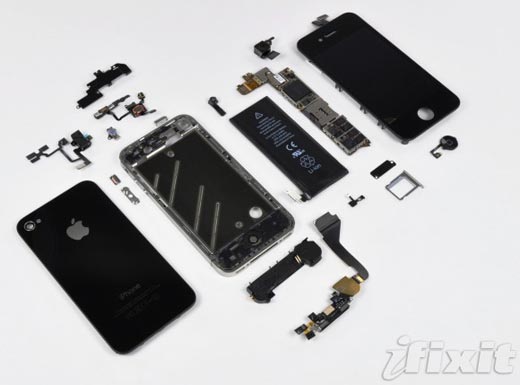 In order to fulfil Apple’s demand, Pegatron Chariman TH Tung has already cancelled the company’s holidays and tripled the employees’ salary. In fact the company is also planning to shift some of its order to another factory to meet Apple’ schedule. Currently Pegatron runs two plants, one in Shanghai mainly to produce iPhone products and other in Suzhou to manufacture Notebooks.

It is to inform you that the same company has also been busy producing CDMA iPhone 4 handsets for Verizon which will be shipped to customers from February 10.

Pegatron received the CDMA iPhone orders in early 2010 with a volume of about 10-12 million units and the company recently landed orders for the next-generation iPhone, with the initial order volume to be at least 10 million units.

Besides the rumor that iPhone 5 will be announced / released in June 2011, the other rumors indicate that iPhone 5 (5th generation) will be having a faster mobile internet, better reception and more enhanced features like: 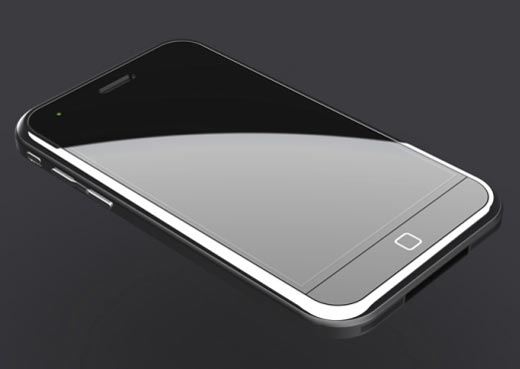 In spite of what rumors say, iPhone 5 (Fifth Generation iPhone Five) will be loaded with amazing features.