Rumors about next generation iPhone 5 often come out from this and that source but this time two top leading news sites WSJ and Reuters report that iPhone 5 will have larger 4″ screen size. 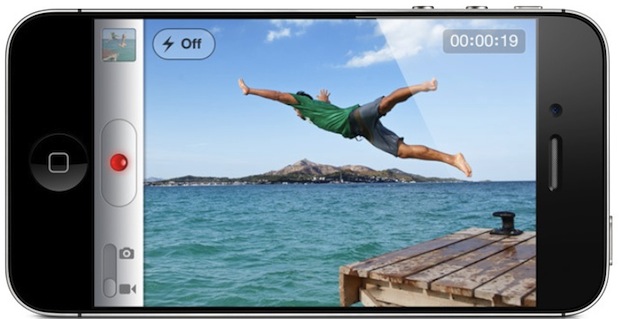 Smartphones with large screen are very common and popular among mobile lovers these days. But Apple was always reluctant to increase the size of their iPhone models. When iPhone 4 and iPhone 4S were announced, everyone was expecting an iPhone having the display larger than 3.7″. However, Steve Jobs, the Apple CEO of that time, rejected all suggestions saying that large-sized mobiles were difficult to operate in one hand. But due to the popularity of 4″+ screen size phones, it seems Apple has finally decided to give extra room to display.

Though WSJ and Reuters didn’t cite the exact source of information in their articles but keeping in view their previous records this information is correct. There are no other details mentioned in the posts.

If we put up all the reports at one place, iPhone 5 is expected to have the following features:

Next generation iPhone 5’s release is being expected later this year in November / December.