You would probably know about the upcoming product of the tech giant Apple, iPhone 5, unless you live under a rock or something.You must know about the upcoming iPhone even if you are not an Apple fan but you have any one of modern smartphone. Rumors are flying around the globe about the yet-to-be-released iPhone 5, but a small picture of the next generation iPhone can be grabbed from these rumors. Though the release date is still not confirmed, but it is most likely to be released in the mid October according to some sources. 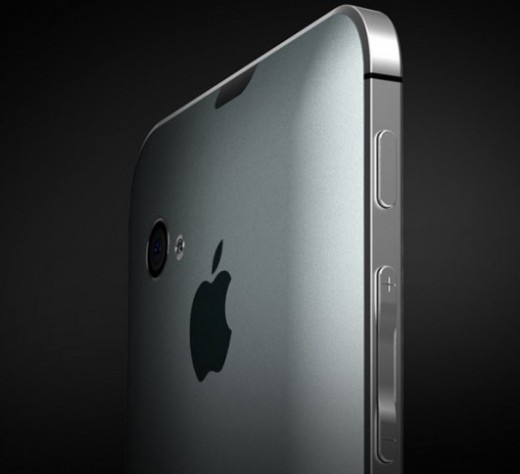 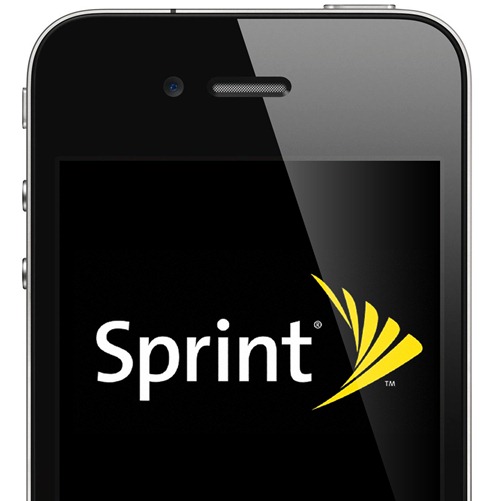 Sprint has reported losing customers due to losses in operating. But this is a tempting offer, with a great smartphone like the iPhone 5 + unlimited data plans.

This would be a great thing if it does happen, as the report is still unconfirmed so don’t put too much faith in it, but don’t lose your hope too.

Hey, wait! We have another leak which reveals that the carrier is blacking out employee vacations for the first half of October. The internal Spint memo indicates one thing clear that we are getting iPhone 5 through Spint too this time. 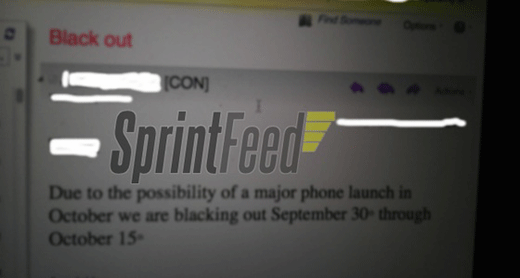 If you combine the rumor and the leaked document, you will get the same conclusion as we get: Spring iPhone 5 with Unlimited Data Plan in Mid-October.