As iPhone 5s is now available in Australia and some other asian countries officially, a repairing company from Australia, iExperts, took all the three models of iPhone 5 (iPhone 5 original, iPhone 5S and iPhone 5c) and tore them down to get more information of the internal parts.

They used Pentalobe screwdriver to remove the bottom screws. The first thing they found different in iOS 5S from other modes is that the Touch ID is connected with the charging port via a cable.

After removing the batteries, here the picture of three devices’ chassis. 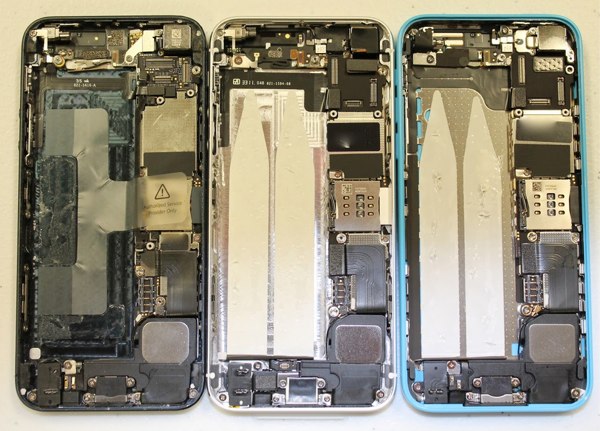 iPhone 5s contains the biggest battery with 5.92Whr capacity, iPhone 5c with 5.73Whr capacity and iPhone 5 with 5.45Whr. You can also clearly see the “Apple Japan” written on iPhone 5s and iPhone 5c.

And here is the picture of cameras. 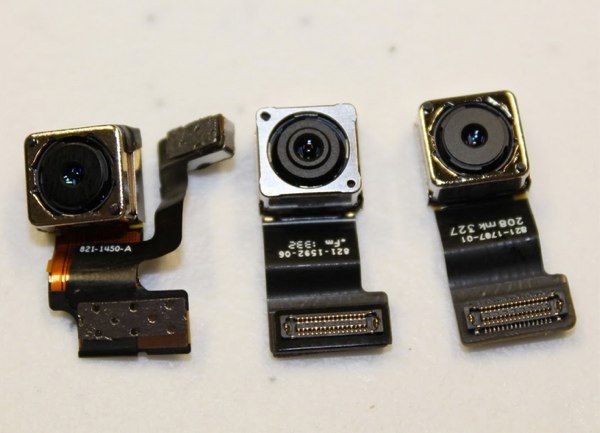 And at last here is the revolutionary Touch ID sensor in iPhone 5s. It is really incredible circuit. 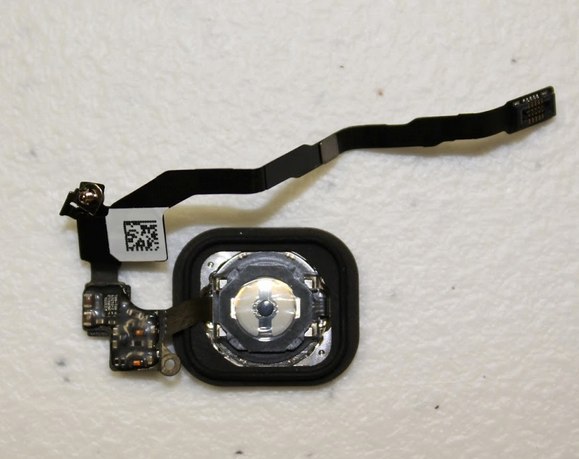 Apple have finally addressed the switch failure issue that affects iPhone 4, iPod Touch, iPod Nano 6 and iPhone 5 power switches and changed the design with the 5S and 5C.

The switches have an extra coating that should help hold them together to prevent the failures prevalent in the other models.

You can read more about the teardown and find few more teardown pictures at iExperts site.