Facing low yield rates in the production of iPhone 5, Apple has accelerated the certification processes for related parts and components for the iPhone 5S, the paper revealed.

From 2007 Apple has been releasing iPhone in the Summer season until iPhone 4 which was released in Fall season. And then iPhone 5 was also released in Fall to keep the almost twelve months gap between two models. However, today’s new rumor tells us another story. Analysts say that if Apple succeeds in early testing, they might announce iPhone 5S in the first quarter of 2013. 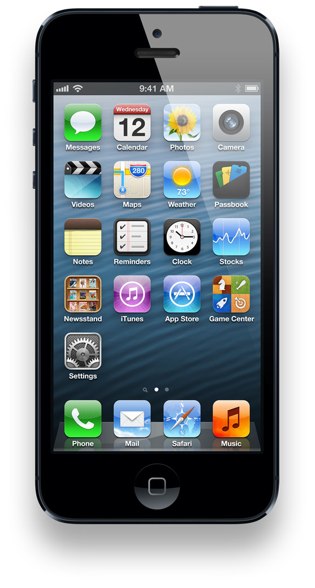 Now the question is what the end users are thinking about this rumor. I have talked with few of my friends, esp with those who purchased iPhone 5, on this un-confirmed news and they all say that we don’t want to see iPhone 5S so early.

Apart from the new features present in every new model, many people purchase new version of iPhone due to its physical appearance. I myself follow this rule and that’s reason when iPhone 4S was announced, I didn’t purchase it because it has no physical changes except some hardware and software based modifications.

Keeping in view the history of iPhone, the “S” models of iPhone don’t have apparent changes and are released on previous design. And it seems iPhone 5S will also bring new software based changes and very few hardware based modifications, but no changes in shape.

Well, Apple! you have all rights to grab the maximum from the our pockets, but please at least let us boast about the new model for some more time.

What do you say?