Apple always tries its level best to keep the every detail of its next big thing secret but despite the good efforts the tid-bits always leak out before the release of new product. We have seen the similar type of leaks and secret information on the web prior to actual launch like in case of iPhone 4, 4S, iPhone 5, iPhone 5S and in case of other product lines. The same case is now happening for iPhone 6.

Many dummy and mockup photos of iPhone 6 are available on internet. Some mockups are manufactured on the basis of leaked information. There are also some pictures of iPhone 6’s parts which are claimed to be real. Some snaps of iPhone 6’s accessories also get leaked on and off.

In this post we are going to share some photos and video of iPhone 6 which are near to leaked information from trusted sources.

iPhone 6 Photos, Comparison with Other Phones and Features:

Here are the latest pictures of iPhone 6 in which the device is compared with iPhone 5S and HTC One M8. These pictures again show that the next version will be slightly thinner and curved from the edges just like iPod Touch. 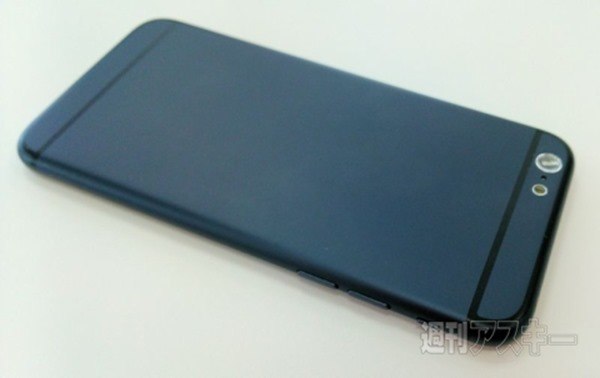 Reports claim that Apple has successfully managed to merge the two types of flash into one. That’s one the above picture shows only one type of flash. Reliable sources also say that iPhone 6 will contain improved camera.

The images below are of 5.5″ model in black color, originally shared by 9to5mac. You can also see the power button is relocated at the right side so that the user can use the device easily with just one hand. 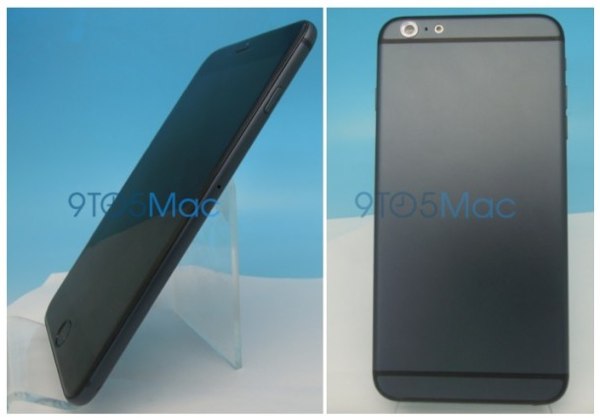 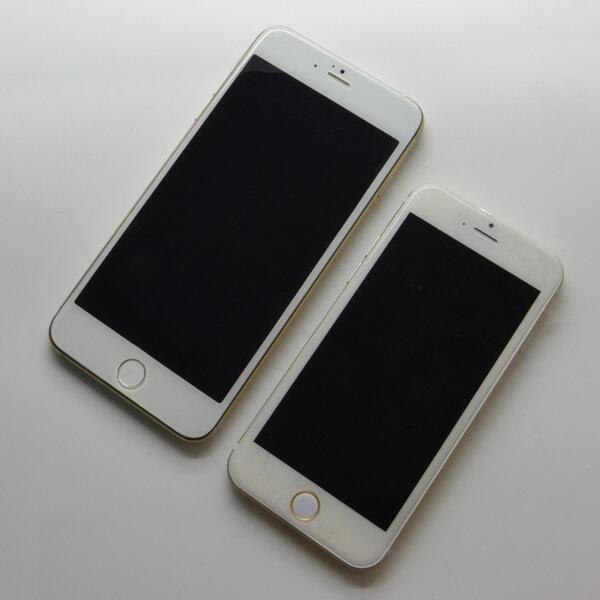 A new video is uploaded on YouTube where different models of expected iPhone 6 are compared. 5.5 inch iPhone 6 is also compared with Galaxy Note 3.

Apple is expected to launch two new models this fall. However the latest reports indicate that only one model would be announced and that would be 4.7 inch iPhone 6. If you want to see more photos and read comprehensive roundup of iPhone 6, you should visit MacRumors page where this upcoming product is discussed in details.