As we all know now that Apple has finally scheduled the much awaiting event for September 9th, 2014. The most important product which we are going to see is definitely the new iPhone, most probably iPhone 6. Rumors have already been circulating across the tech web that the company may introduce two models of iPhone, the main difference between them would be the screen size. Besides iPhone, the first wearable device, commonly called iWatch, designed in Cupertino, California could also be unveiled. 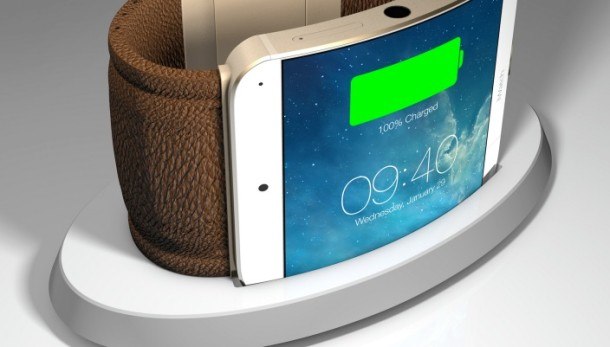 The latest reports suggest only one model of iPhone 6 with bigger screen would be announced in the event. Earlier iPhone 6 with 4.7″ and 5.5″ displays were expected but now only the former model is being reported to be unveiled.

As far as iPhone 6 specifications are concerned, apart from bigger screen, a thinner enclosure, a durable screen, an improved camera and a faster processor A8 are most likely features being introduced in the new model. 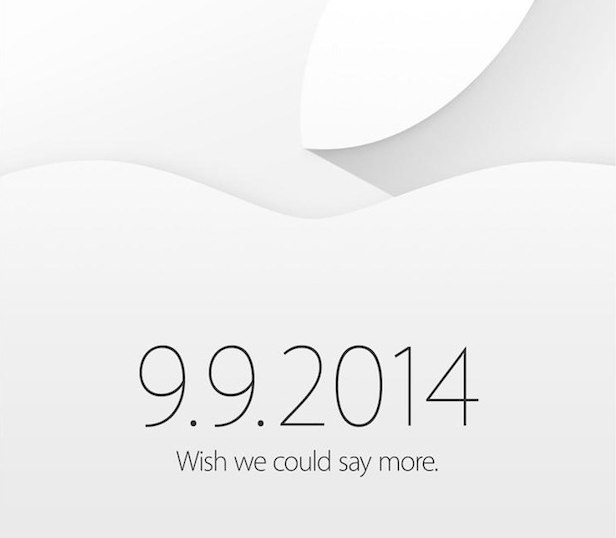 Apple has sent out the invites for “9.9.2014” with the tagline “Wish we could say more” and just like the few previous events, Apple is going to offer live streaming on its supported platforms. It means all those users who have iPhone, iPad, Mac or Apple TV could watch the live show. There is no official channel of live streaming for Windows users. The windows users will have to find either some unofficial methods to watch it or they could follow the live blogs. (We have posted a solution for Windows and Mac users just after few paragraphs.)

If you are in an area where internet is very slow and you have to face many buffering periods, or if you are a windows user, you could follow some important tech blogs which would be liveblogging the whole event with pictures. The popular names in this category include engadget, the Verge, Ars Technica etc.

If you are an Apple TV user, you should keep connected the device with internet at the time of event. Soon a new app “Apple Events” will show up in the menu. Just click it and enjoy iPhone 6 unveiling show.

Apple has officially announced that they will be offering live streaming for the event. According to Apple’s official website, here are the requirements to watch it live.

How to Watch iPhone 6 Event Live on Windows and Linux:

Last year Apple offered the streaming for those Windows users who had installed QuickTime and QuickTime plugin on their PC. At first place we suggest that you should try QuickTime. If it doesn’t work, then try VLC player which never disappointed in such situations. Here is how you can set up VLC for this event.

First of all download VLC player for Windows or LInux.

Open the player and then click on “Media” (top-left) and then on Open Network Stream.

Now enter this example link in the Network URL field and click on play. If you hear sound, the VLC is properly set up. 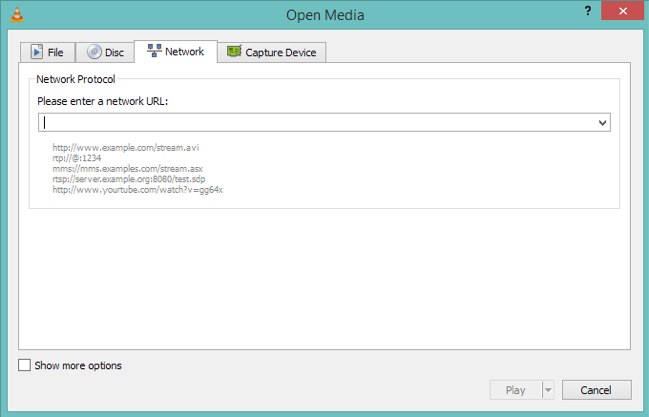 Step 4: The above URL is an example. The actual URL will be available about few minutes before the event starts which we will post here.

Step 5: The wait is now over. Copy and paste the below link in the above mentioned field.

If you get any error like “Unable to open the MRU file, don’t worry. The link will work when the event starts.

The event is set at 10:00 am Pacific Time at the Flint Center for the Performing Arts, a large venue at De Anza Community college. This center is not far from the Cupertino headquarter of Apple Inc. The users from other regions could get the exact time of the event from the following table. 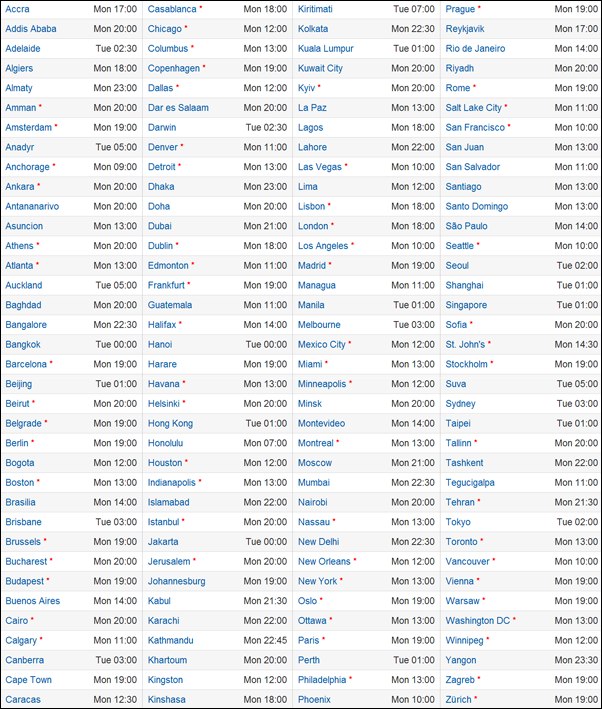 It is to inform our readers that Apple has some sweet memories with the Flint Center. It is the exact that venue where Steve Jobs announced the original Mac in 1984. And I think Tim Cook would take this opportunity and this place to introduce the next new line of Apple’s products, most probably an iWatch.

Let’s see what comes out for Apple fans.