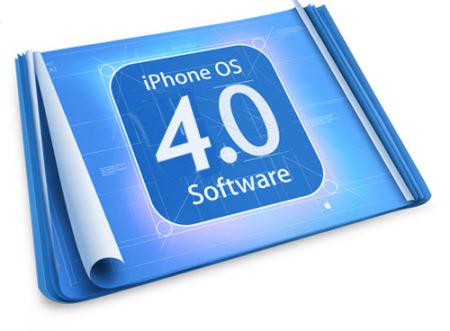 Apple has already announced that an iPhone 4.0 event would be held on April 8 at 10:00pm specific time. In the event a sneak preview of the upcoming OS 4.0 is promised by Apple.

There are already reports that multitasking and high resolution features are coming in next generation operating system. But according to leaked documents published on nodpad blog, the iphone users would be able to make video calls from their phones in next generation OS 4.0. 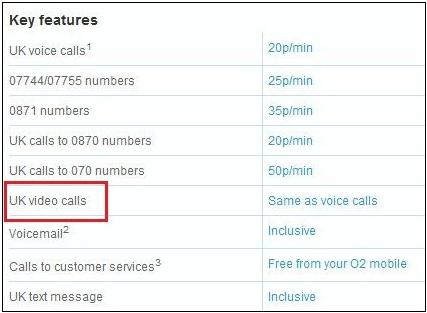 The website of O2’s UK subsidiary issues the rate list (which has been removed from the site now) for iPhone users and video calling is also included in the list.