Apple has held a media event in each September for several year, mainly to focus the iPod. Following the same tradition, the fruit company is sending out invitations to top technology bloggers and media persons to attend the event on September 1. Though the agenda of the event is not revealed but Apple updates the iPod touch and introduces a newly iPod nano in each September. So we can expect the announcement of new iPod 4 after 2 days. 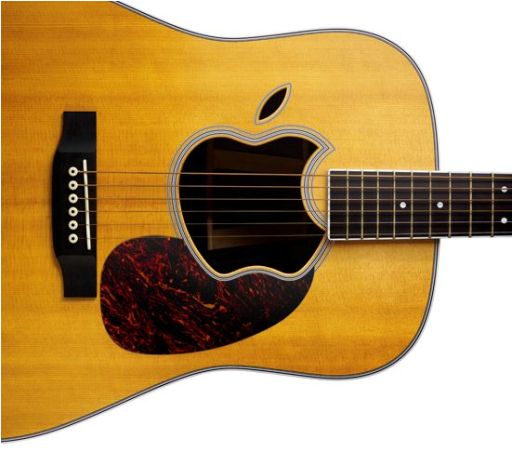 It is to remind you that we have already shared the leaked specifications of iPod 4th Generation, and a video of iPod 4 LCD is also floating around the internet.

This year’s event may also include an updated Apple TV and changes to iTunes media pricing, as per the latest rumors. Many expect Apple to introduce 99-cent TV show rentals, and a cloud-based music and video service remains a possibility as well.

PS: The italic words are only to include some humor in this post. [via]