Last night was very exciting for Apple fans. New version of iTunes, upgraded versions of iPod Nano and iPod Touch, iPod Shuffle, and a new Apple TV. In fact Apple gave its users much more than they were expecting. If you missed the live streaming of the event last night, here is the summary for our readers.

This new version will be rolled out for certain iDevices models next week. iOS 4.1 fixes the proximity sensor issue and also brings new features like HDR (High Dynamic Range) photos. The much awaited game centre is also introduced in this version. Attn: If you are using a jailbroken iPhone or you rely on carrier unlock, never update your iDevice untill iPhone Dev Team releases a new jailbreaking tool for it.

iOS 4.2 will be released in November for iPhone, iPod Touch 4 and even for iPad. It will bring multitasking to iPad. We will also be able to stream music and  videos from iTunes to iOS devices with AirPlay ( a new name of AirTunes). A new feature “Wireless Printing” will also be introduced in this version.

Apple also introduced a new iPod Shuffle for its fans. It has a clickable wheel. On the other side, iPod Nano has a touch screen and it runs on iOS. 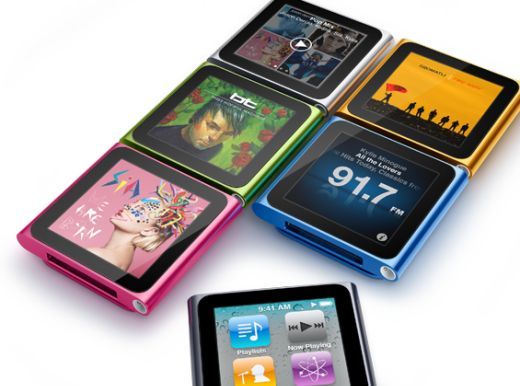 With new logo and UI, iTunes 10 is now also available on PC.

In iTunes 10 Apple announces a new feature called “Ping“. Ping is a new social place like twitter and facebook. You can follow your friends, artists, discover music they are talking about, listening and downloading.

We can say that the new iPod Touch is a new iPhone 4 except that we can’t make and receive calls and can’t get data over 3G. The other features of this version of iPod Touch are: 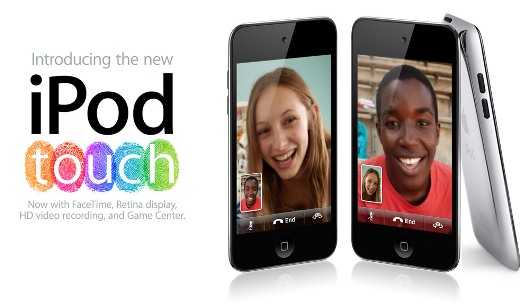 The newly announced Apple TV is only one-fourth the size of original. 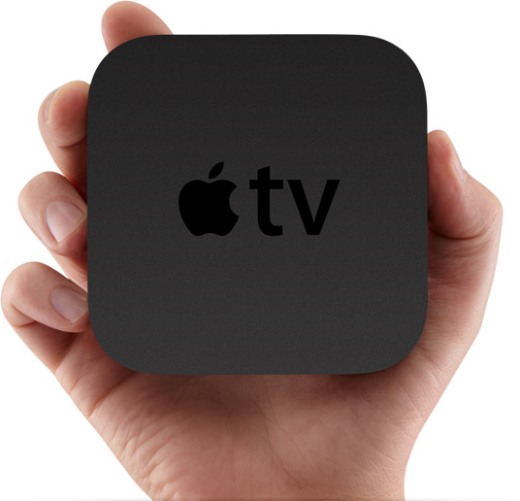 It supports HDMI output, 802.11 WiFi-N and optical audio. There is no local storage here, Apple TV completely depends on the cloud for streaming media content. Apart from iTunes, you will be able to access Netflix, Youtube, Flickr and MobileMe services right from the comfort of your couch.

Here are the official links to some new products to know the more features, pricing and availability.